The Auditor-General is concerned local councils will stretch their debt facilities as they look to spend more in their communities. 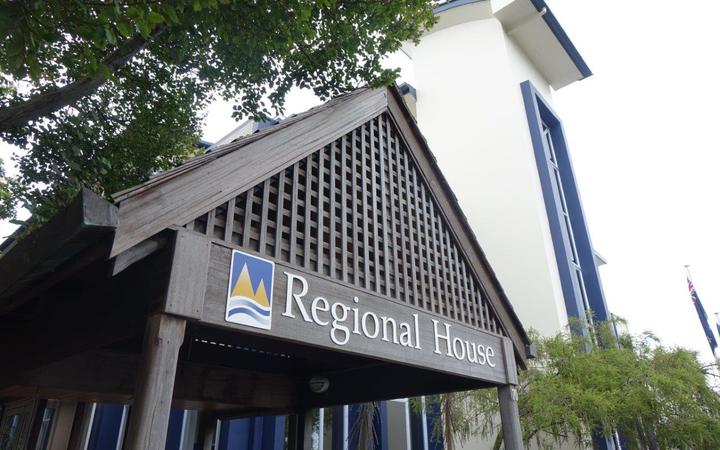 Local Councils, including Queenstown-Lakes, plan on spending $54b over the next 10 years fixing ageing assets. Photo: RNZ / Ian Telfer

In a letter to the Productivity Commission, John Ryan said local governments planned to spend a total of $54.5 billion over the next 10 years, mostly to fix ageing assets.

About half of the cost would need to be financed by bank debt, Mr Ryan said, which would leave councils strapped for cash in the case of an emergency - especially if interest rates rose.

Some high-growth councils, including Auckland, Hamilton, Christchurch and Queenstown-Lakes, were already coming up against their debt limits, he said.

Mr Ryan said councils needed to reconsider how they set and collected rates to avoid a cash crunch.

The letter was in response to the commission's issues paper on local government funding and financing, released in November.

The company, which specialises in reverse mortgages, finance for businesses, cars and livestock, and the Harmoney loan platform - had a net profit of $33.1 million compared with $31.1m last year.

The company's lending book grew more than 11 percent to $4.2 billion.

The company's forecasting a full year profit of between $73m-$75m.

It's dislodged Kiwibank from the top spot, which had a marginal rise to 84.6 percent. 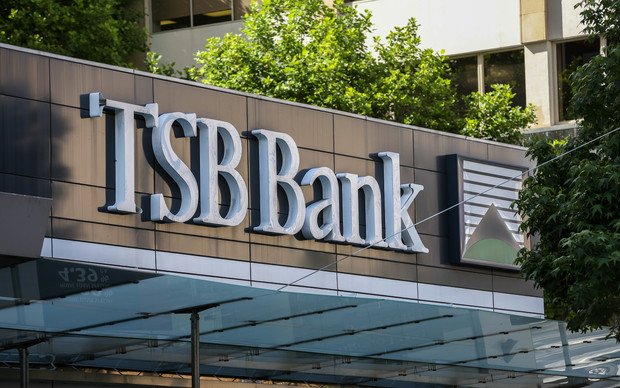 The Co-operative Bank came in third with its rating rising 3.9 percentage points to 81.7 percent.

The survey average was 79.1 percent.

Of the big four Australian owned banks, BNZ was the most highly rated of the big four, up fractionally to just over 80 percent.

The worst of the big four was Westpac - its satisfaction score still rose 2.1 percentage points to 76.5 percent.

ANZ was the only major bank to see its customer satisfaction rating fall - down 1.9 percent to 77.1 percent.

The least trusted bank in the survey was SBS - its approval rating rise five percentage points to 75.1 percent.

Job adverts up in final quarter of 2018

The number of jobs advertised online rose two percent in the the final three months of 2018.

The Jobs Online figures released by the Ministry of Business, Innovation and Employment show the number of job advertisements was slightly higher than the 1.7 percent average increase in the September quarter, with health and primary industries leading the demand.

Construction and engineering, business services and the health sector showed the strongest increase across most of the regions.

Demand was highest in Gisborne/Hawkes Bay, Northland, and the Manawatu-Whanganui/Taranaki regions.

Only Canterbury had a fall in vacancies in the December quarter.