Bitcoin fell to a more than one-year low today, breaching a key support level of $6000 and causing a wave of selling in the digital currency and other crypto assets in what has been a prolonged market slump that began early this year. 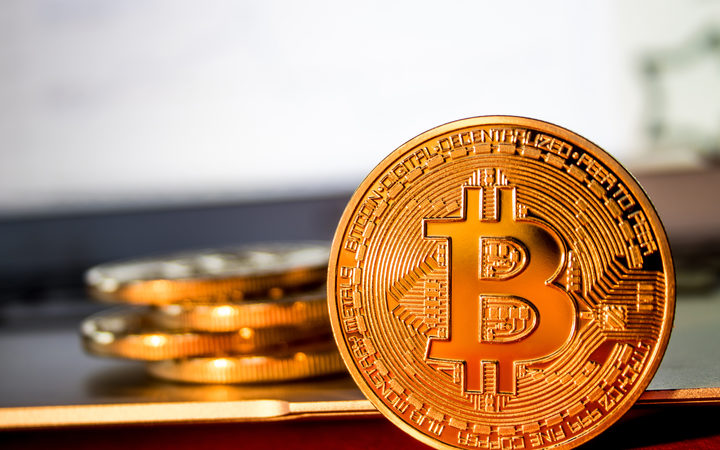 "For the last few days you could see the consolidation happening and the price was moving on the downside," said Naeem Aslam, analyst at ThinkMarkets, a multi-asset online brokerage.

"The break of $6200 yesterday gave a fair indication that there are no buyers on the sidelines at this point," he said.

Bitcoin's weakness spread to other cryptocurrencies, with ethereum, the second-largest, dropping to a two-month low. Ethereum was last down 10 percent at $182.41.

Today's sell-off in cryptocurrencies pushed the sector's market capitalisation to under $200 billion for the first time since around mid-September, according to data from industry data tracker coinmarketcap.com.

"What you are seeing... is a breakout on the downside. Sometimes when things happen, it takes a while for the true reason to become clear - an exchange trade or regulatory action," said Charlie Hayter, founder of industry website Cryptocompare in London.

Other market participants suggested that tomorrow's impending "hard fork," or split of bitcoin cash - another cryptocurrency that emerged out of bitcoin - into two separate currencies, has caused some volatility as well.

Overall, analysts said the outlook for bitcoin remains unclear, with longer-term forecasts dependent on the virtual currency becoming a reliable store of value or a viable payment mechanism.

However, there are growing signs of greater institutional participation in bitcoin, such as increased demand for a bitcoin exchange traded fund and rising bitcoin futures volume, analysts said.

But they noted that actual participation remains low among both institutional and retail investors.