A prestigious hill country station in the Wairarapa is being put up for sale by Sir Michael Fay. 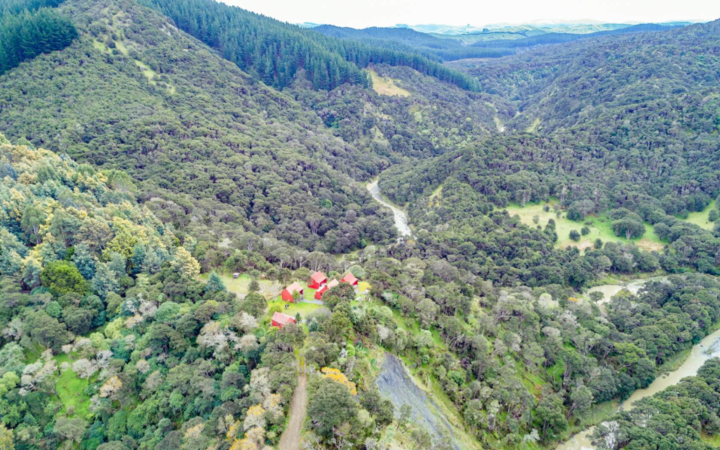 Lagoon Hill Station comprises of more than 4,000 hectares between Martinborough and the Wairarapa coastline, and has been owned by Sir Michael since 1993.

It comprises a sheep and beef farm, plantation forest and a private hunting block.

"It is one of the most renowned stations in the south Wairarapa," Mr Ross said.

"And then there are just over 200 hectares of red deer hunting land."

Mr Ross said the property was being marketed for sale either as one complete unit or separate components.

The price for the forestry block was not clear, but the sheep and beef country was being suggested at $7000 to $8000 per hectare - or $14 million to $16 million in total.

Duncan Ross said interest had come from both within New Zealand and abroad.

He said the latter interest would need to have approval from the Overseas Investment Office, but he noted the foresty sector might have an easier time of this than the pastoral farming component.

Sir Michael Fay is one of New Zealand's richest men, with a fortune estimated by the National Business Review at just under a billion dollars.

His association with this land dates back almost a quarter of a century and he was sometimes seen playing at the nearby Martinborough golf course in the early days.

He later moved overseas but is now understood to be living on Great Mercury Island off the Coromandel Coast.

Sir Michael was a long time backer of the New Zealand campaign for yachting's Americas Cup.

He was intimately involved in large scale transactions involving the privatisation of state assets in the 1980s and 1990s.