A decision to not replace a trade commissioner in India is sending the wrong signal at a time when the country is trying to expand trade ties, according to an export body. 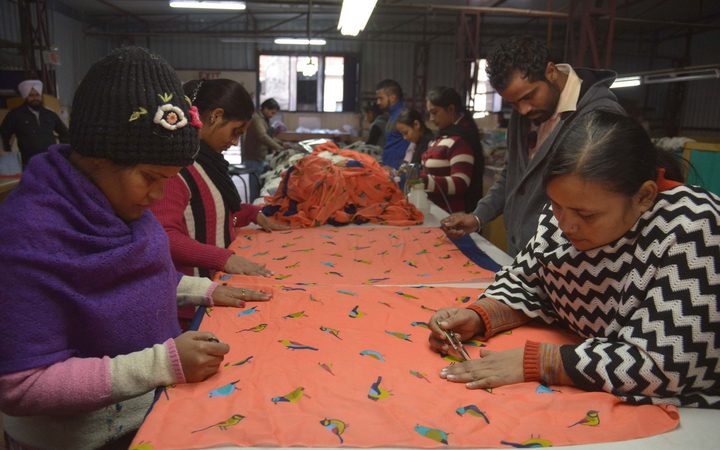 New Zealand Trade and Enterprise (NZTE) has confirmed it will not replace New Delhi based trade commissioner Jane Cunliffe when her posting ends in December.

An NZTE spokesman said it made the call with the Ministry of Foreign, Affairs and Trade, after a review of New Zealand's representation in India.

Instead, the Consul General in Mumbai will cover all trade matters, the spokesman said.

Export New Zealand chief executive Catherine Beard did not know about the decision until contacted by RNZ.

She said the change would hurt New Zealand's opportunities in a market considered to be the next China of global trade.

"It is kind of surprising. It may be that they're seeing less New Zealand companies come through.

"It is a really difficult market to do business in. But one could argue that's all the more reason to have government boots on the ground."

Two way trade between India and New Zealand was $2.8 billion in the year ended June, up from $1.7b five years ago.

The two countries agreed to negotiate a free trade deal but little progress has been made since the original memorandum was signed two years ago.

Both are also involved in the proposed Regional Comprehensive Economic Partnership (RCEP) with 14 other countries which aims to set up a trade deal for goods and services covering most of Asia, Australia and New Zealand.

Negotiators from RCEP countries will meet in Auckland in two weeks for another round of talks.

Ms Beard said the decision to reduce our trade presence in a large market was not a good look.

"[It's] possibly not the best timing for that kind of news."