A Christchurch business has been fined more than $300,000 and ordered reparations of almost $30,000 over an incident which left a worker with life-changing injuries. 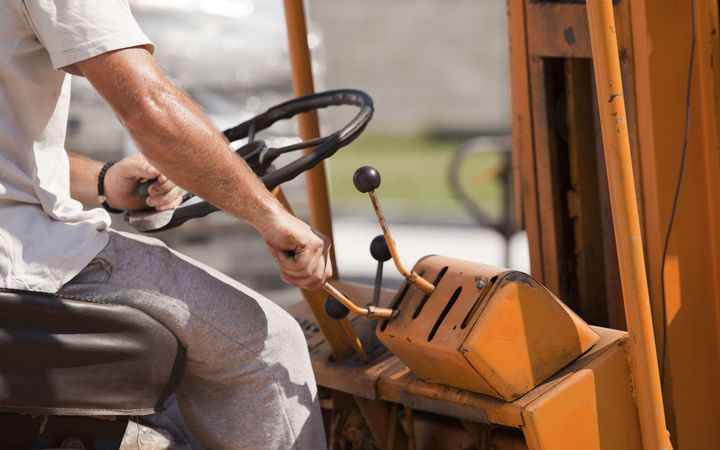 A Christchurch business has been sentenced in court over after an incident in which a forklift pinned a worker against racking and left him with injuries. Photo: 123rf.com

Cardinal Logistics was sentenced in the Christchurch District Court today for the incident which happened in September 2016.

A worker was walking through the business' new warehouse when a forklift rounded a corner and the worker was crushed against racking.

The man was left with multiple fractures, had to be hospitalised for 35 days, and as a result of his injuries he recently had his leg amputated, and he continues to have treatment for his arm injury.

WorkSafe's investigation found the incident happened when the business had moved into new premises, but did not yet have a system to keep pedestrians and forklifts separate.

WorkSafe said planning for a system had begun, orders had been placed, but the system had not been implemented prior to operations starting on site.

WorkSafe spokesperson Simon Humphries said anybody moving sites or expanding premises should always have systems in place for workers' safety.

WorkSafe said Cardinal Logistics has since implemented a reasonably practicable system of effective traffic management and the appropriate controls for the separation of pedestrians and forklifts.