The US Securities and Exchange Commission has sued Tesla chief executive Elon Musk, accusing him of securities fraud. 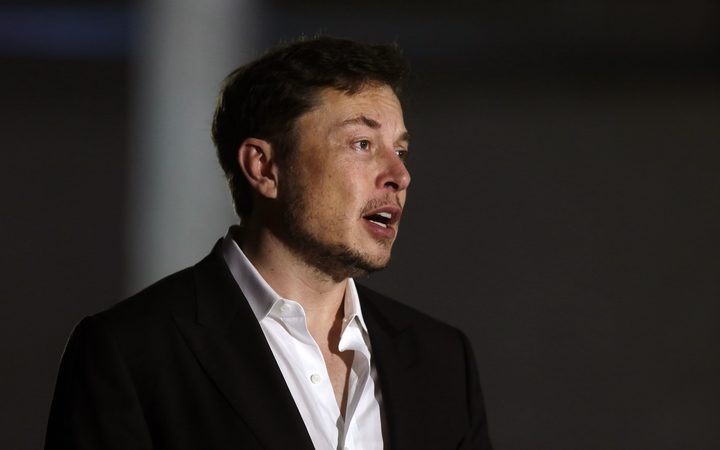 The lawsuit said he made a series of "false and misleading" tweets about potentially taking the electric car company private.

In its complaint the SEC said Mr Musk "knew or was reckless in not knowing" that he was misleading investors on 7 August by telling his more than 22 million Twitter followers that he might take Tesla private at $US420 per share, and that there was "funding secured."

The complaint also faults subsequent tweets in which the entrepreneur said "investor support is confirmed," and that a "special purpose fund" might be created for investors who stick with the Palo Alto, California-based company.

Mr Musk is one of the highest-profile executives to be accused by the SEC of securities fraud.

The lawsuit also seeks to bar him from running public companies, which would include Tesla, as well as a civil fine.

The SEC does not have criminal enforcement power.

Mr Musk has long used Twitter to criticize short-sellers betting against his company, and several investor lawsuits have been filed against him and Tesla over the tweets.

On 24 August, after news of the SEC probe had become known, he blogged that Tesla would remain public, citing investor resistance.

Tesla was not immediately available for comment. Its shares fell 5.7 percent in after-hours trading.

The lawsuit was filed in the US District Court in Manhattan.