The commercial property market is having its strongest showing in nearly five years with strong demand from overseas investors for high-yielding real estate. 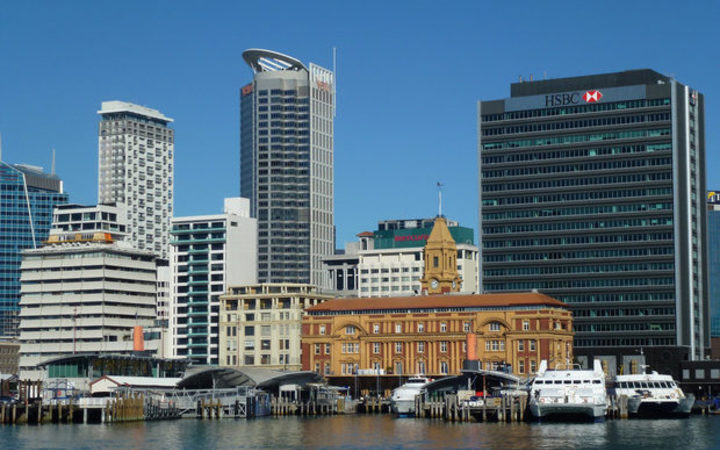 The bulk of commercial property was sold in Auckland. Photo: rnz

Real estate agency CBRE's latest Marketview report shows investors buying $2.9 billion worth of property, more than half of which was office space, with most deals being done in Auckland.

CBRE executive chairman Brent McGregor said the New Zealand market was active and attractive, with a mix of institutions and private investors buying.

"New Zealand appears to be attractive compared to other gateway markets around the world and we're seeing better yields than Sydney, Melbourne, as well as some of the main Asian cities such as Singapore and Hong Kong."

Overseas investors bought $1.57b worth of property and sold $295m worth, the strongest level of activity since the second half of 2014.

Mr McGregor said institutions made up the majority of purchasers, with overseas pension funds prominent.

He said that suggested the investors would be long-term investors in this country.

"This trend highlights a broader drive globally by institutional investors to broaden their exposure beyond the traditional core sectors."

Auckland attracted the bulk of the deals, with $2.3b worth of property being sold, followed by Christchurch and Wellington.

The largest single transaction was the sale of seven buildings in Auckland's Viaduct Quarter by Goodman and a Singapore government agency to American investment group Blackstone Group for $635m.