The Court of Appeal has turned down the proposed merger between media companies NZME and Stuff. 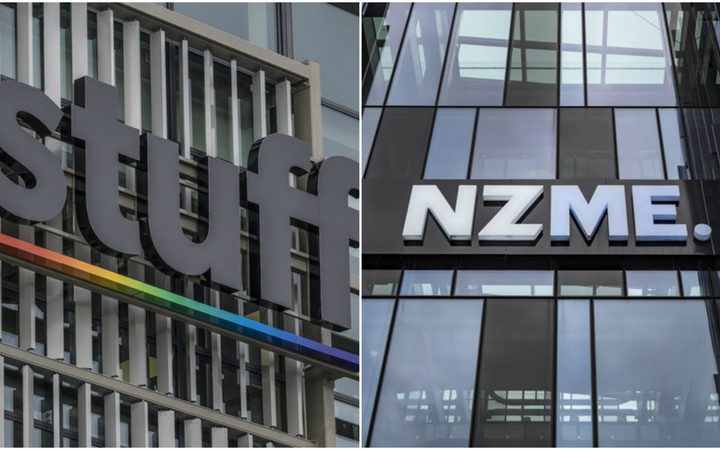 In December last year, the High Court upheld the Commerce Commission's decision to refuse the merger.

The commission had turned down the merger because of concerns about concentrating too much commercial and editorial power in one organisation.

It singled out the loss of media diversity as a key issue.

The two firms had appealed against that decision.

NZME said it was disappointed and would review the full judgment and consider its options.

Between them the two groups publish most of the country's daily and weekend newspapers, and own a major commercial radio network and two leading news websites.

NZME chief executive Michael Boggs said it was disappointing, but the company was pressing on with moves to charge for some website content.

The Stuff website reported chief executive Sinead Boucher told staff in an email that while the Court of Appeal ruling was "not the outcome we had hoped for" the company had "not been sitting around idly waiting for it" but had forged ahead with growing its digital platforms and entering new digital ventures.

The site also reported that NZME and Stuff Ltd had been ordered to pay the costs of the appeal.

The Court of Appeal said a full judgment will be released once lawyers for the companies have had a chance to consider whether it contained any confidential information. It is due to be released tomorrow afternoon.

The two companies applied to the Commerce Commission to amalgamate in 2015.

They told the Commission that the merger would allow a greater chance of survival against global competitors, like Google and Facebook, who were taking local advertising dollars.

In Australia, moves are under way for broadcaster Nine Entertainment to take over Fairfax Media's operations.