Nelson Airport has recorded a 12 percent rise in profit due in part to passenger growth and development of its new terminal. 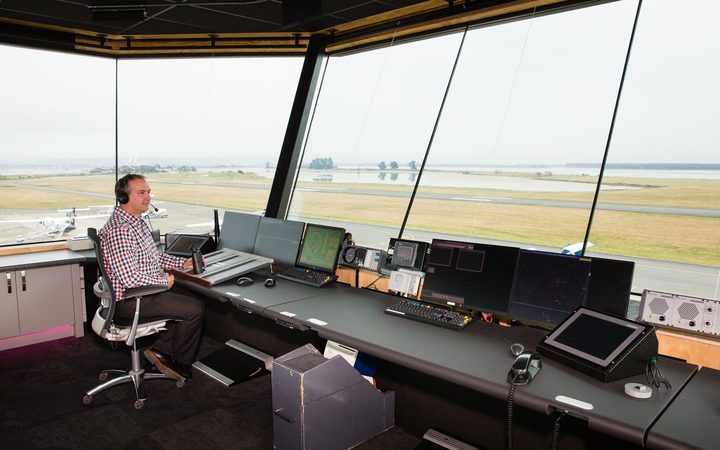 Chief executive Rob Evans said the result was also linked to the performance of property rentals, ground transport operations, and retail and advertising.

The $3.4 million net profit to June this year was up 12 percent on the previous year, while Ebitda earnings of $6.4 million were up 10 percent.

Revenue also increased for the fifth year in a row by $1m on the previous financial year.

The regional airport, owned by the Nelson and Tasman councils, is one of the country's busiest. It was currently undergoing a transformation costing more than $30m. Airways recently opened a new control tower on the site.

Just over one million passengers transited the terminal in the last year. The Auckland route topped the charted with 482,000 passengers, which was a 9 percent increase on the previous year, Mr Evans said.

The Air New Zealand Regional Maintenance at Nelson Airport has also recently expanded its customer base by adding Fiji Airways to the list of international airlines now serviced by the facility.

"This part of the airport's business makes an important contribution not only to Nelson Airport but also to the wider community, with the creation of jobs for highly-skilled engineers and associated support staff," Mr Evans said.

He said the terminal redevelopment was now 75 percent complete, and several new products would be added over the coming year.