Amazon is investigating claims that its employees accepted bribes in exchange for leaking confidential sales data. 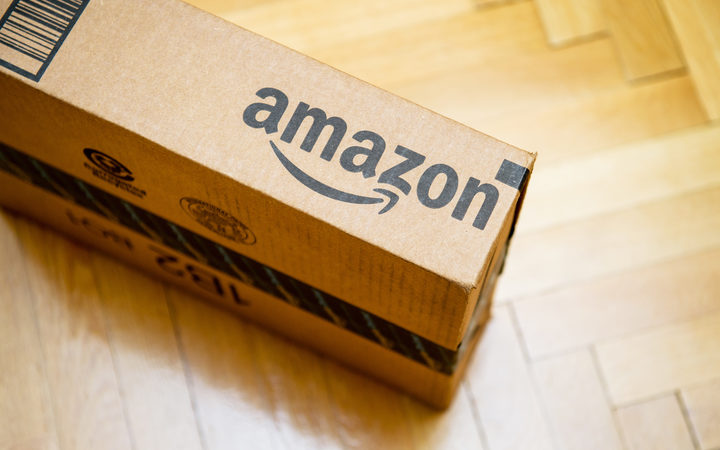 Amazon is denying the allegations saying it has "zero tolerance" for abuse of its systems. Photo: 123rf

Independent sellers were also allowed to delete negative reviews and restore banned accounts for payments of between $US80 ($NZ122) and $2000, according to allegations in the Wall Street Journal.

The Journal said the practice was particularly "pronounced in China".

Amazon said it had "zero tolerance" for abuse of its systems and that it was conducting a "thorough investigation".

"We hold our employees to a high ethical standard and anyone in violation of our Code faces discipline, including termination and potential legal and criminal penalties," an Amazon spokesperson said.

The spokesperson said the company would also take "swift action" against sellers on its site who had "engaged in this behaviour... including terminating their selling accounts, deleting reviews, withholding funds, and taking legal action".

According to the Wall Street Journal, Amazon's investigation began in May when the firm was tipped off about the practice in China.

Around half of the items sold on Amazon now come from third-party sellers, which means the online giant is able to offer a wider variety of items for sale.

Such sellers need to compete with Amazon's own products to get noticed and compete directly with the online giant to get their items higher on search results pages.