Hundreds of investors in 18 forestry investment companies should start to hear in the next few weeks how much of their money they may recover. 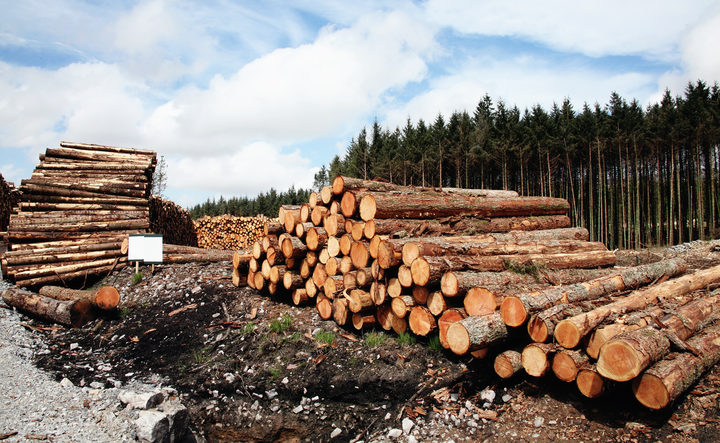 The Forestlands group has been at the centre of a dispute relating to the 2016 sale of its forestry assets. Photo: RNZ / Stock Photo

The High Court has approved an application by the Financial Markets Authority to put 18 Forestlands companies into liquidation, a necessary step towards distributing more than $16 million to shareholders.

Neale Jackson and Grant Graham of KordaMentha have been appointed liquidators of the companies.

"The liquidations will allow us to commence the process that will result in the funds being distributed to the investors," Mr Jackson said in a statement. "We appreciate investors have waited a long time for their money."

He said shareholders would be contacted by mid-October on how the liquidations would be managed, and what investors might receive.

A shareholder who has been running a Facebook page for investors, Des Howard, said the liquidation order was "the beginning of the end".

"They (the liquidators) have already done some work, but the size of the task is not small, let's give them a chance," he said in a posting.

The Motueka-based Forestlands group has been at the centre of a long-running dispute relating to the 2016 sale of its forestry assets.

The FMA became involved in early 2017 after shareholders complained about the lack of information about the proceeds of the sale and the return to investors.

As a result $18 million from the sales were put into trust to protect shareholders' interests. However, the amount available has already been reduced by a $1.56m payout to settle a claim from Inland Revenue.

The Forestlands group had a complicated structure in which individual companies owned separate forests at various stages of growth and harvesting. The investments were managed by companies associated with the group's sole director, Rowan Kearns.

The FMA said the company has been slow to tell shareholders what was happening, had not maintained a share register nor accounting records, and consistently failed to meet reporting requirements.

There was no comment from Mr Kearns on the liquidation, although he had previously hired KordaMentha to complete preparatory work on his own plan to wind up the group.

The court said it had no doubts about the independence of KordaMentha, nor the competence and integrity of Mr Jackson and Mr Graham.

The FMA and the Serious Fraud Office are continuing to investigate Forestlands.