Campervan rental company Tourism Holdings (THL) has posted a record profit on the back of surging tourist numbers and a new business venture. 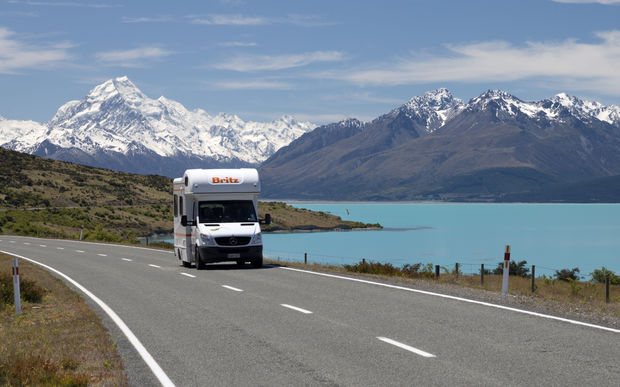 Net profit for the June year was $62.4 million compared with the previous year's $30.2m.

The result was boosted by a one-off gain of $23.4m reflecting the value of the assets it has put into a joint venture it formed with US firm Thor, and also gains from changes to US tax laws last year.

The joint venture with Thor, TH2, tracks and manages recreational vehicle fleets and includes travel planning company Roadtrippers. Tourism Holdings said it would invest another $15m this year into the venture to speed up its development and reach.

Tourism Holdings chairman Rob Campbell said the company was in the midst of significant change.

"We are now embarking on a major step change. We are in the midst of reallocating financial and intellectual capital to global growth."

Leaving aside the one-off gain the underlying profit was $37.5m in line with the company's forecast, with revenue rising by a quarter to $426m.

Campervan rentals were up marginally on a year ago and sales were up in the United States and Australia but softer in New Zealand.

Shareholders were rewarded with an increased final dividend of 14 cents a share compared with last year's 11 cents.

The company did not give a precise forecast but said it expected growth in revenue and operating profit this year.