The Commerce Commission is keeping an eye on legal action being taken in Australia against hotel comparison website Trivago for deceiving consumers. 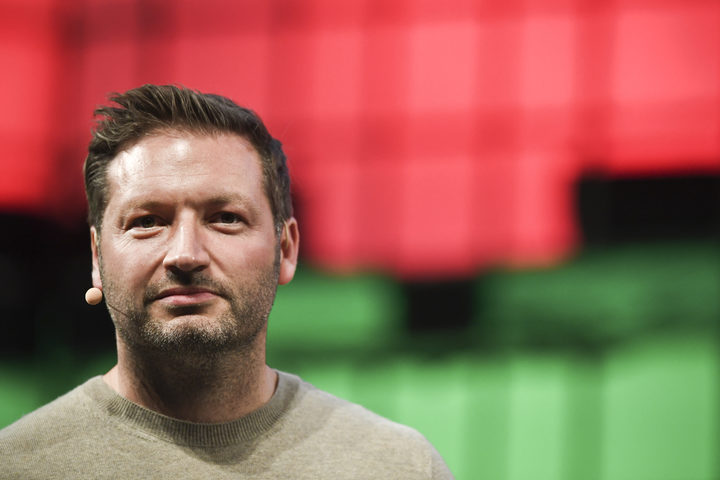 The Australian Competition and Consumer Commission has claimed Trivago deceives consumers by positioning itself as an "impartial and objective" aggregator for finding the cheapest hotel prices.

But in a case filed in the Federal Court in Melbourne last week, the Australian Commission argued Trivago's search results prioritise advertisers who pay the highest price.

The Australian commission began the investigation into Trivago after it received complaints from hotel operators who were not being prioritised on the website despite being cheaper than competitors.

The Commerce Commission here said it was not investigating Trivago at the moment, but it would be monitoring the Australian case.

Consumer New Zealand's Jessica Wilson said they were aware complaints had been made in other markets about Trivago and they were concerned that similar practices may be at play here.

They had not looked into the issue in detail, but it was on their radar, she said.