Fuel retailer Z Energy is diversifying with a move to take a major stake in electricity retailer, Flick Electric. 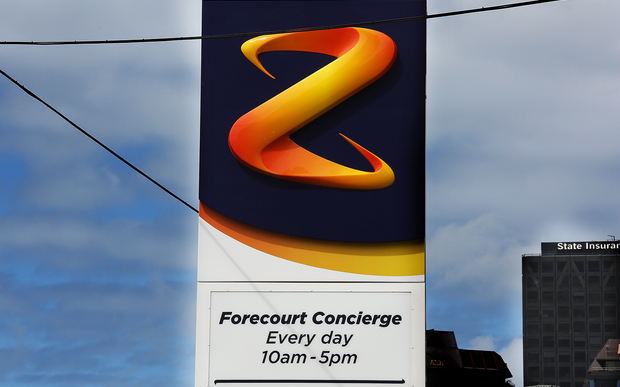 Z Energy is to buy a 70 percent stake in Flick for $46 million, payable in two instalments.

Flick sells power at wholesale prices, which has caught out consumers when prices have spiked because of low hydro-lake levels.

"But we've also got an eye to the longer term where we see a change in our industry and the electricity industry which is adjacent to ours."

He said examples were the emergence of electric vehicles in transport, while developments such as distributive renewable generation was coming to the power sector.

"Flick is just the vehicle to give us options for growth in the longer term as well as help to leverage our brand in the short term," Mr Jones said.

Flick had revenue of $43.4m in the year ended March and is expected to be earnings positive for Z Energy from 2021.

Mr Jones said Flick's use of technology such as it development and use of apps to monitor power prices in real time was another attraction.

He said Z Energy was continually on the look out for new businesses to diversify its earnings, especially as the economy moved towards being carbon-free and total renewable energy.

The company is about to open the country's first bio-diesel making plant.