Insolvency practitioners could face fines of up to $75,000 if they don't report serious issues in failed businesses, if proposed legislative amendments go ahead. 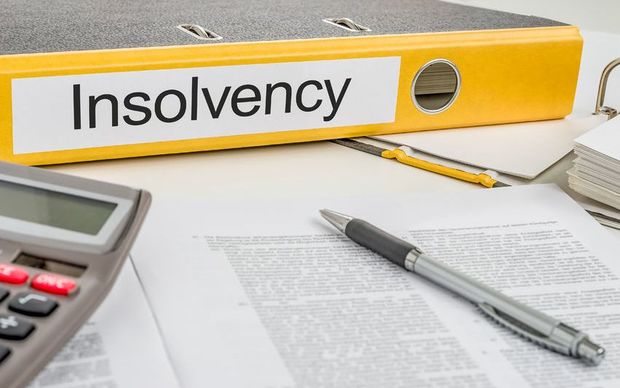 The penalties were one idea floated in a Supplementary Order Paper on the proposed amendments to the Insolvency Practitioners Bill.

The legislation aimed to get rid of errant behaviour by so-called friendly liquidators, administrators and receivers who did not give all creditors a fair go. Submissions on the bill close on Friday.

The bill was spearheaded by the Restructuring Insolvency and Turnaround Association (RITANZ).

RITANZ chair John Fisk said friendly practitioners were rare in New Zealand, but issues such as conflict of interest, and working in the interest of directors or themselves did happen.

He said the law was "well overdue". It would make accreditation compulsory, requiring all practitioners to hold a licence. RITANZ already had a voluntary accreditation process.

The number of insolvencies in New Zealand had reduced over the past five years, which Mr Fisk said reflected a healthy economy.

"There is a movement to try and rehabilitate companies without having to go into receivership.

"It's pretty much good news for everyone but insolvency practitioners."

More directors were seeking help earlier to try to turn around their businesses, rather than calling it quits when it ran into the ground, Mr Fisk said.

Citing the insolvency of finance firms between 2006 and 2012, Mr Fisk said the construction, agriculture and retail sectors were next.

Taking on too much risk, debt or being too late to digitise would be their demise, he said.

Mr Fisk said most businesses failed because they started with too little equity.

"Often the equity is effectively the family home, and that's a shame because it means people's lives are impacted badly when things do go wrong."

He discouraged further amendments to the Companies Act to make it more difficult to start a business.