Westpac bank is cancelling and reissuing at least 30,000 electronic cards following a security breach in the British ticketing website Ticketmaster. 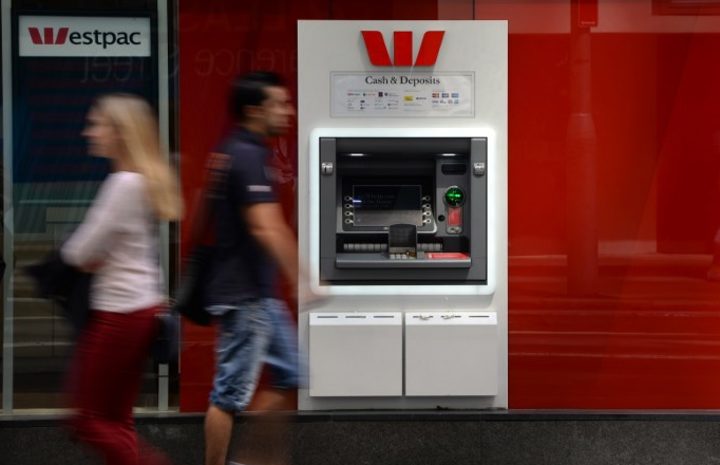 The TicketMaster site was hacked in the UK in June, and it warned that malicious software on its system may have siphoned off customers' personal information and payment details, including overseas outlets and customers.

The New Zealand Herald reported one Westpac bank customer who purchased tickets via Ticketmaster had $14,000 stolen from her account.

As a result, Westpac is cancelling and reissuing cards to customers who have made similar purchases.

Westpac's head of financial crime and security Tiffany Ryan said the risk was low but the bank wanted be ahead of hackers and give customers peace of mind.

She said any Westpac customers affected by Ticketmaster's breach will be reimbursed in full.

Of the other major banks, ANZ said it has replaced some cards and is closely watching accounts which have made Ticketmaster transactions.

It has refunded customers affected by the hack, but declined to say how much it paid out to how many, so it did not give hackers an idea of how successful they might have been.

ASB said it had increased fraud monitoring and BNZ said it had not made any changes and was confident its fraud detection measures would protect customers.