Only half of people with KiwiSaver retirement plans have noticed their providers are simplifying their annual statements. 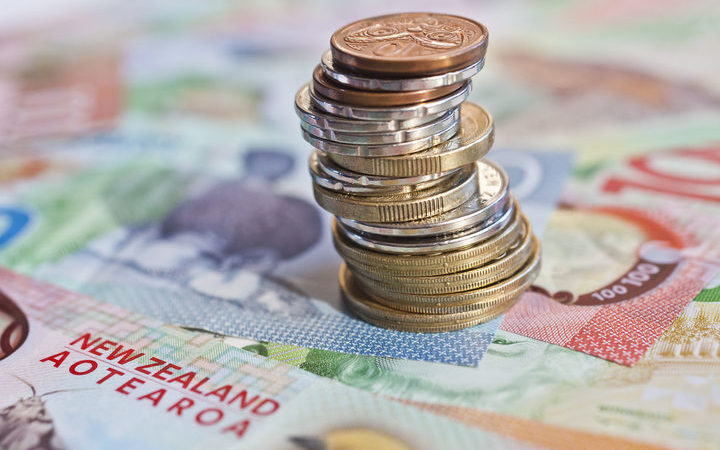 Half of people surveyed did not notice the new information on their KiwiSaver statements, which required providers to put the fees they charge in dollar amounts. Photo: 123RF

New rules were put in place last year requiring KiwiSaver providers to put the fees they charge in dollar amounts in their statements so the average saver would know what they were signing up for and could compare providers fees.

A Financial Markets Authority (FMA) survey found 50 percent of those surveyed did not notice the new information.

But that did not mean those who thought the fees were too high would switch, with only a third of them considering changing providers.

FMA's head of regulation Liam Mason said while the survey showed positive results, there was more work to do.

"Not enough people, still, are engaged with their KiwiSaver and thinking about whether it's doing what it needs to for their retirement income," Mr Mason said.

The FMA still wanted providers to add percentages of fees to increase transparency, he said.

A survey by KiwiSaver provider Milford Asset Management earlier this year found more savers were switching providers, and out of default funds as a result of the change.

Milford said its customer base had doubled in the year since the change.