The number of jobs being advertised has risen, but an economist says the labour market is vulnerable to low business confidence and wage rises. 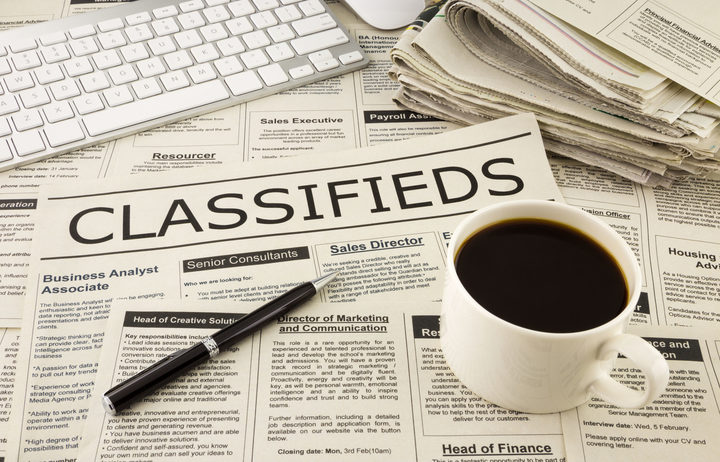 ANZ's job ads index increased 3.1 percent in July on the previous month, when it fell.

Monthly readings can be volatile, but the annual growth in adverts increased to 4.7 percent.

There were increased listings for staff in healthcare and education, along with continuing demand for construction, manufacturing and finance workers.

The weakest was the retail sector, which also has the weakest business confidence rating.

More jobs were based in Wellington, Waikato and Bay of Plenty, while there were fewer in Auckland or Canterbury.

"Although labour demand appears to have been fairly resilient in the face of downbeat business sentiment so far, the outlook for activity is looking a bit softer and hiring intentions amongst firms have moderated ... downside risks have increased that could see recent strength in the labour market eroded," she said.

But ANZ's monthly business confidence survey showed sentiment falling to its lowest level in a decade amid concerns about government regulation and rising wages.