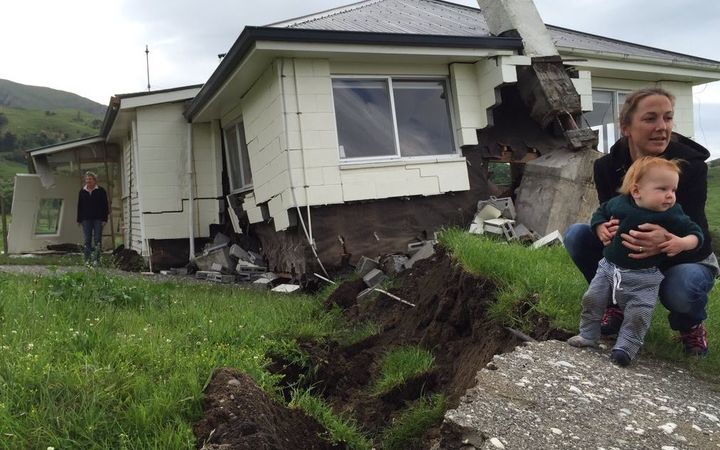 Customers in areas at higher risk of natural hazards, such as earthquakes, floods and landslips, are expected to see a $91 average increase in their total yearly premium.

IAG - which has the AMI and State Insurance brands - said people living in Whakatāne, Hawke's Bay, Wairarapa, Marlborough, Kaikōura, the West Coast and Dunedin would pay higher premiums to reflect the higher risk.

About 40 customers would be the hardest hit, with one facing a $1000 rise in annual premiums.

Those in less risky areas, such as the upper North Island, Taranaki, Otago and Southland, and Greater Wellington, would pay an average of $54 less a year.

"We know New Zealand has many natural hazards, including earthquakes and floods, with different risks in different regions. In the past, the price people pay for home insurance hasn't fully reflected these differences in risk. This is now changing," IAG spokesperson Kevin Hughes said.

He said the decision on where to raise or lower prices has been based on data from two years of home insurance pay-outs, with prices rising in areas where the most natural disaster-related claims were made.

"Over the past few years, we've seen how New Zealand's environmental risks have evolved, and we're taking these risks more into account," Mr Hughes said.

AMI and State policyholders will find out what their premium rise or fall will be when their annual renewal notices come through.