Tesla shares have fallen sharply after it was revealed the electric carmaker is seeking refunds from some suppliers. 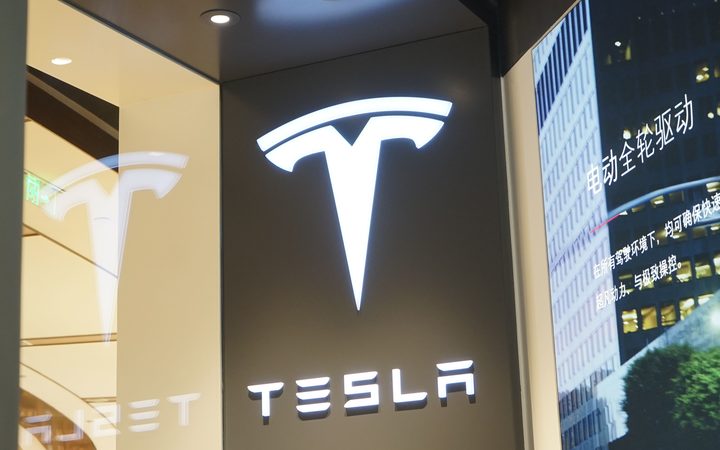 The company, which is headed by Elon Musk, told suppliers the refunds were critical to its ability to stay in business

Tesla has confirmed it had asked a small number of suppliers to cut prices on ongoing, long-term projects to improve its future cash flow, after a report in the Wall Street Journal about a discount request sending shares down as much as 6.6 percent.

The Journal reported that Tesla had turned to some suppliers for a refund of previously made payments in a bid to turn a profit, citing a memo sent by a Tesla global supply manager.

Concern that the memo signalled that money-losing Tesla was scrambling to find cash to fund its current operations and multiple long-term projects sent shares down.

A Tesla spokesperson said the electric vehicle maker had asked fewer than 10 of its suppliers for a reduction in "total capex project spend for long-term projects that began in 2016 but are still not complete".

Any pricing adjustments would improve Tesla's "future cash flows, but not impact our ability to achieve profitability in Q3", the spokesperson added.

After the statement, Tesla shares bounced back, but were still down 2.7 percent.

"We still have the same concerns, though, about general cash flow needs for the company, production quality issues, automation or lack thereof, as well as concerns on profitability," Mr Osborne said.

Tesla has been burning through cash as it ramps up production of its Model 3 sedan. Mr Musk has said the company does not need to raise cash this year, but several analysts have predicted that the electric car maker would need to raise capital soon.

Tesla has said the company will be profitable in the third and fourth quarters of the year. It posted a loss of $US709.6 million in its first quarter.

In June, Tesla said it was cutting several thousand jobs to become sustainable profitable without endangering the ramp-up of Model 3 production.