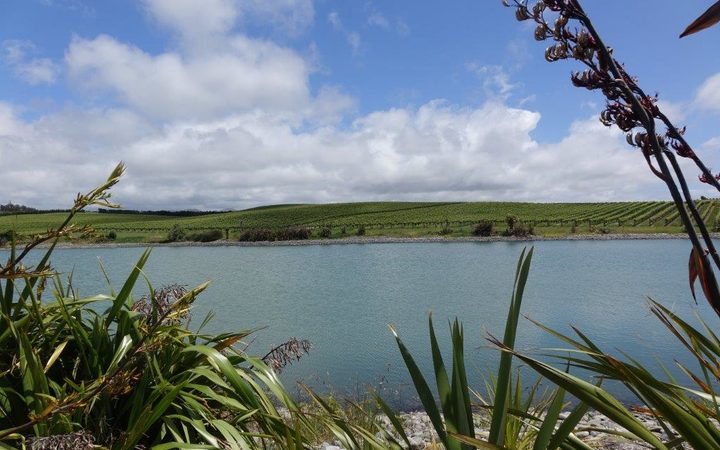 Chief financial officer Gareth Jones confirmed it now had full ownership of the group founded in 2002 by Peter Yealands, with the purchase made from profits on other investments.

The Blenheim-based company, which is owned by a trust on behalf of the community, has had a stake in the wine group company since 2015.

It would not say at this stage how much it paid for the remaining 14 percent share holding.

Chair David Dew said in a statement it was subject to a confidentiality agreement, but the information would be released in due course.

"The complete ownership of Yealands Wine Group will result in increased annual distributions to the electricity consumers of Marlborough.

"We acknowledge the vision, resolve and commitment of Peter Yealands in the establishment of Yealands Wine Group, which is one of the major players in the New Zealand wine industry," Mr Dew said.

The group's annual revenue exceeded $100 million, including from wine exports to about 80 countries.

"The financial benefits of these investments will ultimately flow through to the electricity consumers of Marlborough through the Marlborough Electric Power Trust," Mr Dew said.