The announced closure of more than half of Dunedin's joint KiwiBank and New Zealand Post branches has outraged the surrounding community. 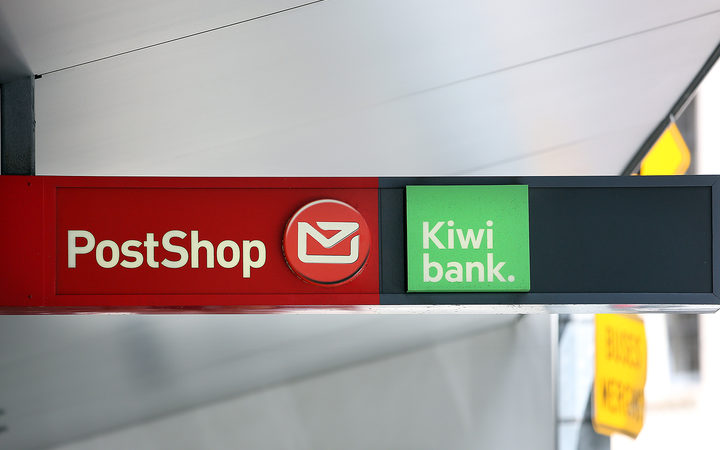 The organisations decided to close the joint branches in South Dunedin, Moray Place, Mosgiel and Dunedin North yesterday, leaving only branches in Green Island and the North East Valley.

KiwiBank has confirmed it will open its own new branch in the central business district.

A petition from residents is lobbying for Kiwibank and New Zealand Post to retain the services, raising concerns it would affect older people and those without cars.

The branch was sometimes so busy that people queued right out the door, Mrs Peterson said.

She used the branch to stay in touch with her children, who all lived overseas, to pay her phone bill and buy kilometres for her diesel-run wheelchair van, which she also registered there.

The branch provides services for people in South Dunedin and the surrounding suburbs.

The area is one of the only flat parts in Dunedin, which means a lot of older people and those with mobility issues lived there, she said.

However, New Zealand Post channels and retail manager Janet Selwood said the organisation was not closing any branches and instead was looking for businesses to host its services in the area.

She confirmed New Zealand Post could guarantee there would be no change in service until there was a new location.

The process had taken up to a year for other closures, Mr Waller said.

In the meantime, customer service staff would speak with customers to find out the best way for them to continue to use their services, he said.