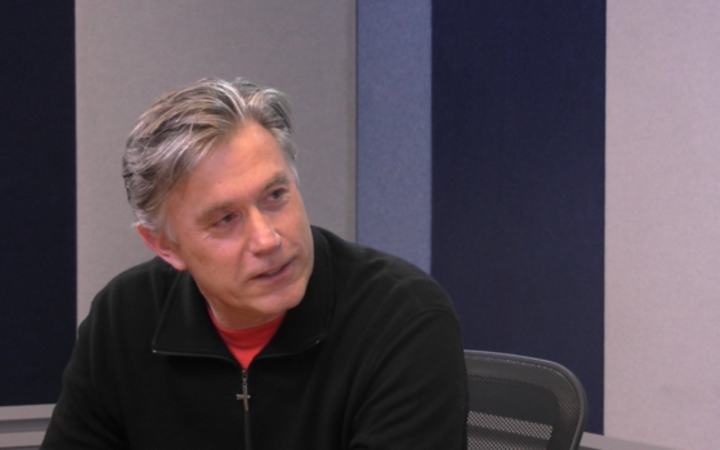 Simplicity's managing director Sam Stubbs said there were clear messages from investors that they wanted no money invested in what are seen as unethical and destructive investments.

He said it's not just a matter of being virtuous, it also makes commercial and financial sense.

"If you look at these industries we're excluding, many of them are sunset industries and the ones we're investing more money into are sunrise industries."

"In an investment sense it's pretty much a no-brainer, we get enhanced returns and it's what the majority of Kiwis want done with their money."

He said Simplicity had calculated that if it had excluded companies involved in the banned activities its returns would have been as much as one percent higher for some funds.

Locally the new policy would mean Simplicity would sell any shares in casino company Sky City Entertainment, which Mr Stubbs said had been an underperformer for some time.

He said it might be difficult to exclude every last vestige of involvement in unethical activities, but any company making 5 percent of its earnings from banned activities could be excluded.

Mr Stubbs said in due course it could be that the definition of ethical investment would change to include fast food operators, soft drink makers, or sugar growers.