A construction company could face a $3 million fine for misrepresenting seismic standards on materials it used. 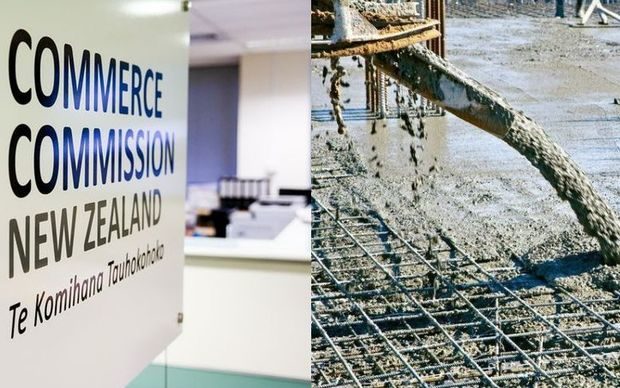 The company failed to test the mesh according to four tests so deserved a fine of about $3 million, he said.

Mr Dixon said even taking into account the company's cooperation and early guilty plea, the fine should be between $2.7m and $3.3m.

Steel & Tube lawyer Mike Heron QC said such a fine was without precedent as it was triple what any other court had imposed for similar offences.

The judge has reserved their decision until next week.