More shop workers are stepping forward to complain in what is believed to be a "widespread" problem of big-name retailers failing to pay for work meetings, First Union says. 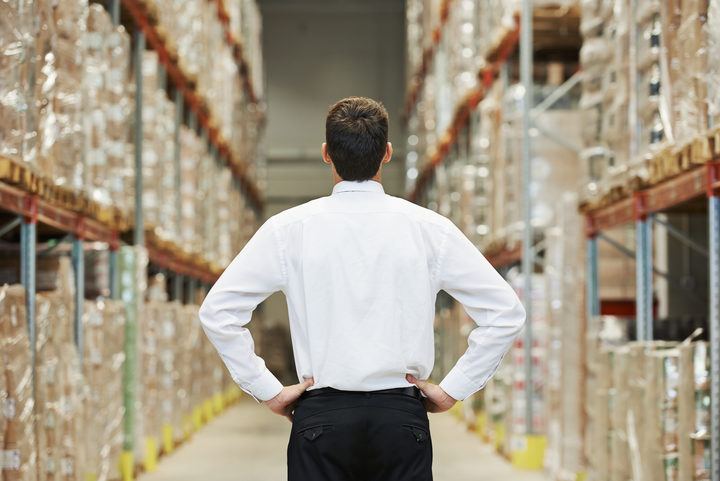 A First Union spokesperson said the union was receiving messages and reports from retail workers who had not realised until now that they were entitled to be paid. Photo: 123rf.com

Last week the employment court ordered Smiths City to back-pay staff six years' worth of lost wages - a payout that could stretch into seven figures.

First Union spokesperson Tali Williams told Morning Report the union was receiving messages and reports from retail workers who had not realised until now that they were entitled to be paid.

Ms Williams said considering the number of messages and reports, the issue appears to be widespread but some employers did not deal with issue even when it was brought to their attention.

"In some situations they have raised it, and even we've raised it at various points over the years to say 'well this doesn't seem right to us and you should be paying these people and the response from companies has been similar to what the Briscoes employee spoke about earlier," she said.

"The response has been 'no, this is the right thing to do, you've got to come in, you've got to do these sessions otherwise you're going to be behind on work and that's going to affect your performance'."

"A lot of retail workers are on minimum wage and so then they're missing out on roughly $800 a year by attending these free meetings every morning."

A retail employee who worked for Rebel Sport said she was not paid to do the evening cash-up.

"I noticed that I wasn't getting paid for that final 15 minutes of work, and when I brought this up with the management team they told me that it was because Rebel Sport cashes in less tills, so the cash at the end of the day takes less time and because it tends to take 10-15 minutes they don't have to pay us."

Another retail worker who was formerly employed by Briscoes said the staff were required to go to work 15 minutes early for unpaid daily meetings - just like Smiths City workers.

The former Briscoes employee, who did not wish to be named, said she went to the meetings every shift for the four years she was at the company but never questioned them because she didn't know any better.

However, Briscoes' managing director Rod Duke denied that some staff members had been forced to attend unpaid work meetings.

He said his company, which owns both the Briscoes and Rebel Sports brands, was mindful of its obligations as an employer.

"It may have been many years ago that was the case - I don't know whether it was or was not," Mr Duke said.

"But I can tell you for the last good number of years, and probably an extended period, people have in fact been paid for the Monday meetings or the meetings which occur from time to time 15 minutes early."

He said he had checked with every regional manager today and all staff were paid for meetings.

Another person told Radio New Zealand that Noel Leeming staff were made to come in 30 minutes before work, attend after-hours functions, and product knowledge sessions, all without being paid.

He said if you did not attend, it would be used against you in a performance review.

First Union said now that there was some clarification in the law it will be pursuing the matter with other retailers and members affected by the issue.