My Food Bag is on the lookout for a new chief executive, as co-founders Cecilia and James Robinson move into governance roles after nearly three years in the role. 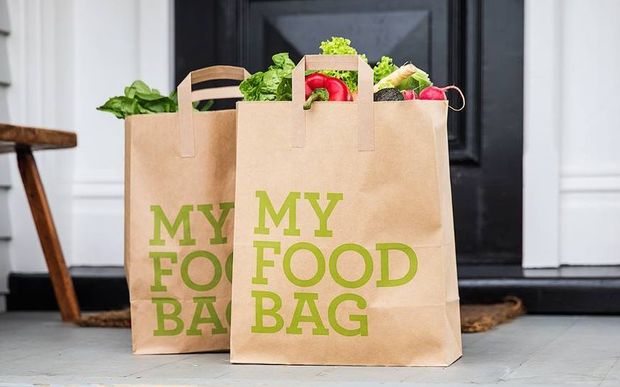 The couple have served as the company's co-chief executives since founding it along with Nadia Lim, her husband Carlos Bagrie, and investor Theresa Gattung in 2012.

Since then it's grown into one of the largest food retailers in the country, delivering about 40 million meals last year with revenues of more than $100 million.

In a statement Ms Robinson said she and her husband's administrative roles would let them continue to have a say in how the business operated.

"We are excited to continue to help grow the business and contribute to the strategic direction as Founder Shareholders through our ongoing Directorships as part of the My Food Bag Board."

Last week My Food Bag was awarded the Best of the Best Supreme Auckland Business Award, and Mrs Robinson was named last year's supreme winner in the "Women of Influence" awards.

Chair Kevin Roberts said a succession plan was in place and a new chief executive would be announced shortly.