Telecommunications company 2degrees will switch off its 2G network later this week. 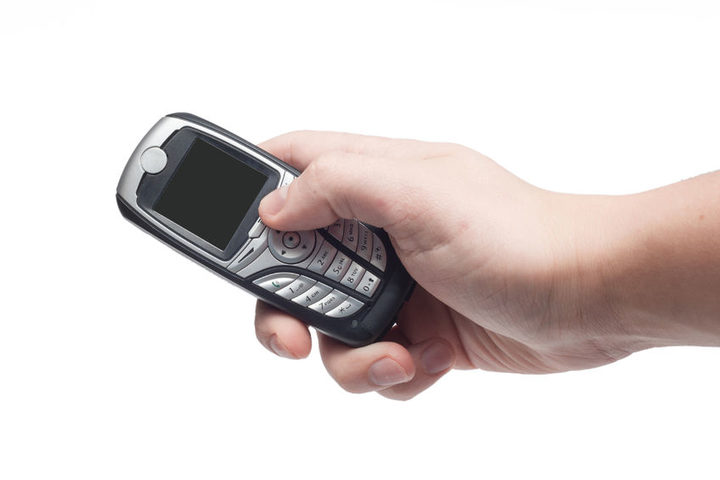 Most of the mobile phones that will be hit by the loss of 2G are older devices that don't have online access. Photo: 123RF

It will mean all devices using 2G on the company's network will not work anymore, for any purpose.

2degrees said it was unsure how many devices would be affected, but it was in the thousands.

The majority would be older mobile phones that didn't have online access, it said.

However Eftpos machines and some GPS machines would also be affected.

Affected cellphones won't be able to be used at all - even 111 calls wouldn't work.

Vodafone said it would keep its 2G network functional until 2025 at least.

Any 2degrees customers who wanted to keep their 2G phones could swap over to Vodafone, it said.