Frackers in the United States are increasing their power over the global oil industry, according to a new report. 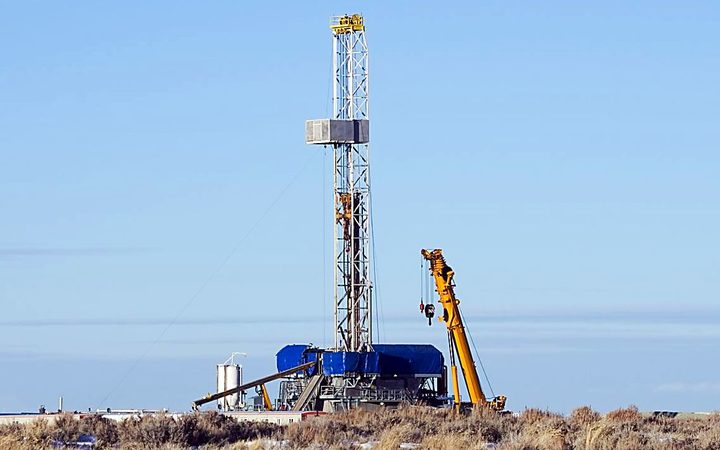 Many exploration projects in New Zealand have already been cancelled and interest has declined in the government's annual competitive tender known as the Block Offer.

The report on the US has come from the Paris-based International Energy Agency, of which New Zealand is a member.

It has forecast that over the next three years, US oil producers will cover 80 percent of global demand growth for oil.

This will leave many other oil producers in the shade.

Over half the total US production is so-called shale oil, which uses fracking and horizontal drilling to access oil and gas from a thin layer of hydrocarbons across a big chunk of the central US.

The report makes clear that shale oil production in the US has been growing for many years.

One of the most important areas was the Permian Basin, in Texas and New Mexico, where output was expected to double by 2023.

Much of this oil is exported by huge tankers from the Texas port of Corpus Christi, which has become the country's largest oil port.

Fracking has been accused of triggering earthquakes, though many experts discount this.

But it is also charged with emitting greenhouses gases during its production - some of them as so-called fugitive emissions which escape into the atmosphere alongside legitimate production.