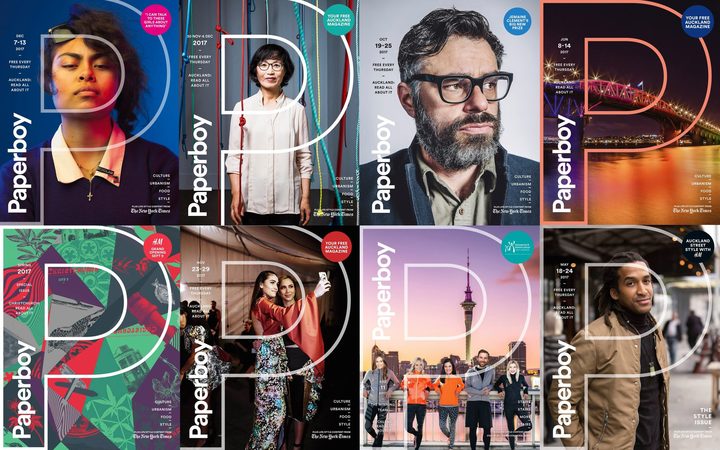 The magazine was launched in November 2016 and the next issue was due out on 25 January.

But in a statement, Bauer said the cost of producing the free magazine in a "highly competitive market" exceeded the advertising revenue generated by the title and it will no longer be published.

Bauer said the magazine "championed a positive vision" for Auckland and the move to shut it down was a tough decision.