A top financial advisor says news of a house for sale in bitcoin is good marketing but would be difficult to settle. 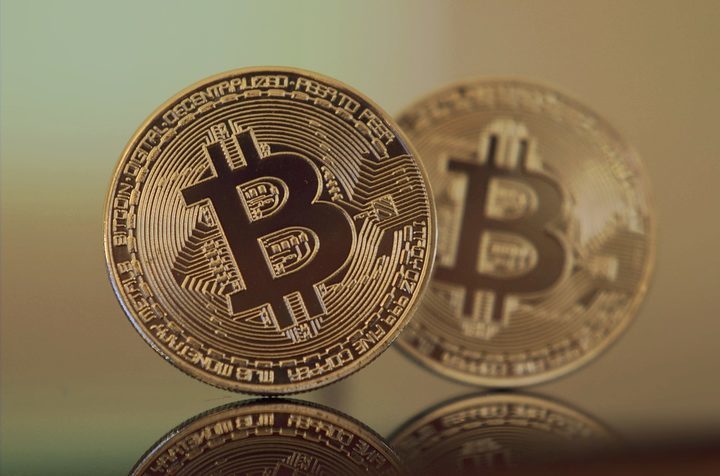 Marlborough Sounds realtors are offering a house for sale in bitcoin. Photo: Pixabay

Century 21 Real Estate will be selling a Marlborough Sounds section for bitcoin, the decentralised digital currency which operates without banks and is not yet subject to government regulation.

The sale would be a first for New Zealand but comes with a catch: the purchaser won't be able to get a mortgage.

"The value of bitcoin is fluctuating quite a lot at the moment, so we're reluctant to put a set bitcoin price on the section," said Sounds Lifestyle Investments director Joe Lupi.

"But let's just say these last sections are priced at around $200,000 and so the amount of bitcoin required to buy the one we've identified would depend on the exchange rate at the time of transaction."

"In practice, it would be difficult to settle in bitcoin without the legal framework," he said. Mr Sullivan said it would also be hard to settle on a price with bitcoin fluctuating so rapidly.

Mr Sullivan said bitcoin was still very much a currency in its infancy despite being around for a few years, and people needed to be aware of the risks involved. He said the current volatility made it more akin to gambling at the casino than trading currency.

"If you put money on black, make it a tenner, not the house," he said.

Bitcoin fell 30 percent over the weekend ahead of its opening on the Cboe Futures Exchange in Chicago. After opening at $US15,000, the currency rose to a high of $US16,630.

Mr Sullivan warned of a herd mentality in bitcoin purchasing, with many people buying for fear of missing out. Now that the currency is listed as a future, traders might attempt to short the market.

He said the bitcoin was the most famous, but not necessairily the best crypto-currency. Others, he said, had better technology built around them to ensure better stability.