Business confidence has plunged to its lowest level in eight years. 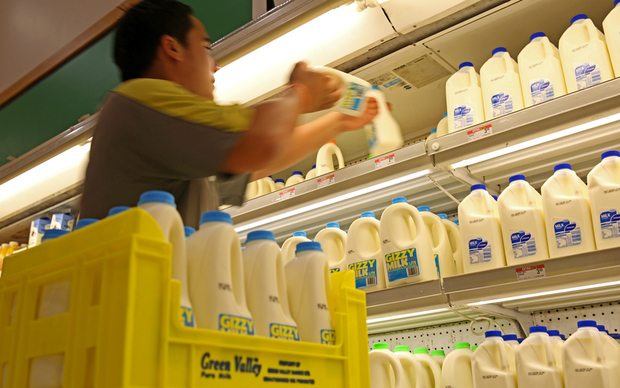 The ANZ monthly business survey shows sentiment is deeply negative with a net 39 percent of those surveyed expecting the economy to deteriorate over the next 12 months.

That is the lowest level since early 2009, and compares with a net 10 percent pessimism level in October.

Businesses were also less optimistic about their own prospects, with a net 6.5 percent positive about the outlook compared 22 percent last month.

However, she said there may also be an element of business dissatisfaction about the outcome of the election and the formation of the Labour-led coalition government.

Pessimism was spread through all the main categories in the survey with firms expecting weaker profits, investment, and exports, but higher inflation, unemployment, and interest rates.

Ms Zollner said the previous drivers of the economy - housing, construction, and immigration - were all easing and the new forces such as rising commodity prices, export earnings, and government spending were yet to be felt.

"There is a non-trivial risk, given an economy at a delicate juncture, that the fall in activity expectations could prove to be self-fulfilling. Outcomes will depend crucially on how prolonged the apprehension proves to be," Ms Zollner said.