Credit card spending has grown by more than 30 percent in the past five years but a leading economist says New Zealanders have got better at paying off their cards. 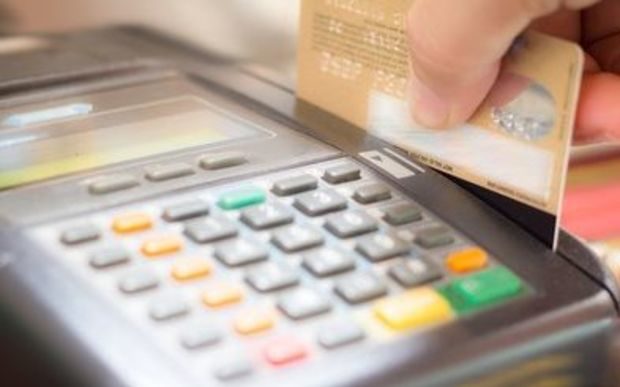 As the Christmas spending season approaches, the annual spike in credit card spending is anticipated again.

Westpac's chief economist Dominick Stephens told Nine to Noon that since the global financial crisis of 2008 people are more focused on clearing their credit card debt.

But high household debt to income ratio was more of a problem, he said.

"You might get some people in negative equity and the like, but the more systemic concern [is] ... that source of spending growth will disappear," he said.

"The tide will go out and we'll see who's been swimming naked - some people might find themselves exposed."