One of the country's main carpet makers has been bought by the world's biggest flooring company. 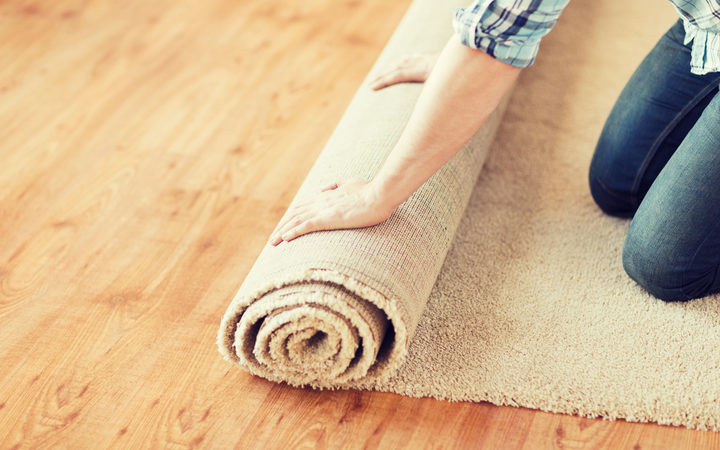 Mohawk Industries, based in the United States, has bought the Australian-owned Godfrey Hirst, including its New Zealand operations.

Godfrey Hirst bought the failed carpet maker, Feltex, in 2006, and its latest accounts showed sales in this country of nearly $175 million.

It has carpet making and wool processing plants in this country.

"Mohawk's strategy in Australia and New Zealand has been to build a leading position in the flooring market," said Mohawk's chairman and chief executive officer, Jeffrey Lorberbaum.

"With Godfrey Hirst, Mohawk will become the leader in flooring products in both Australia and New Zealand with a platform for significant growth."