New Zealand Oil and Gas is talking up the prospect of a major gas discovery off the South Island's east coast. 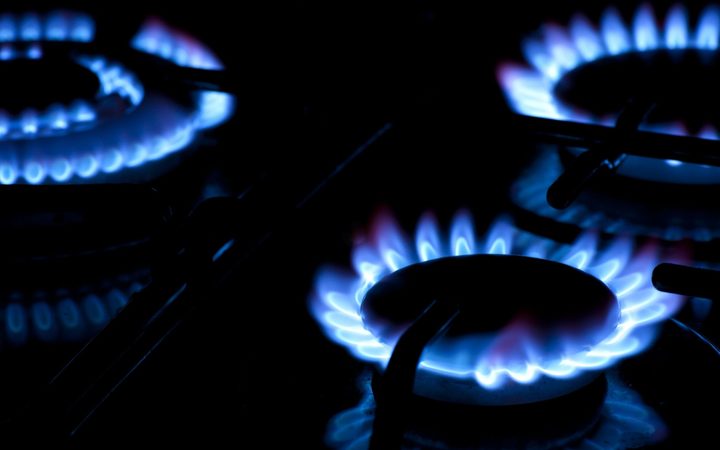 An independent study commissioned by the company into the economic impact of a commercial discovery in the Barque field - about 80 kilometres east of Oamaru - has pointed to billions of dollars worth of local and export earnings, thousands of jobs, and environmental gains as well.

Chief executive Andrew Jeffries said the company was not in a position to commit to drilling an exploration well yet, and if it did drill, the chances of finding gas were one in five.

But he also told the company's annual meeting that a commercial discovery would be a game-changer, not just for the company, but also the country. 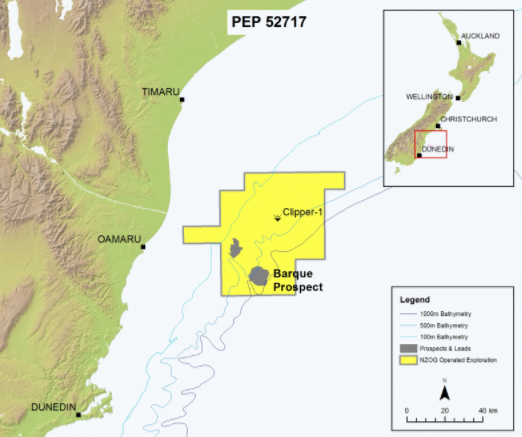 "If that gas was brought to shore and used for industries in New Zealand, the modelling paints an appealing outlook for the region," Mr Jeffries said in a speech.

He said building such a field and onshore would generate $3.7 billion in regional growth and 37,000 jobs. Over 20 years of operations about $269 million in GDP would flow to the region annually, with 1980 permanent high-paying jobs.

"Then there are the wider, national benefits. A commercial Barque discovery would generate vast tax and royalty revenues, along with billions of dollars in GDP and export revenues. Trade balance issues would be fixed overnight."

He rejected calls that New Zealand should stop looking for oil and gas.

"If you ban exploring and producing gas in New Zealand you will use more coal elsewhere; rob the developing world of a supply of clean, lower-emission, ethically-managed fuel and rob ourselves of the means to grow and transport produce using locally derived energy."