The Financial Markets Authority is cracking down on the directors of companies who misuse the Financial Service Providers Register. 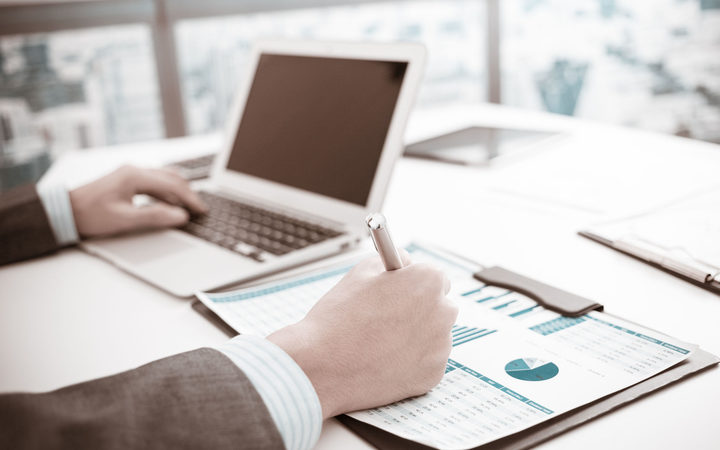 The FMA has stepped up its action after receiving more than 1000 complaints against nearly 300 registered people and companies, mostly operating in foreign countries.

All businesses on the register must have a local director, who is liable under the Companies Act for compliance with a number of obligations.

FMA director of regulation Liam Mason said it has declined nearly four out of five applications for registration over the past three years.

Mr Mason said it was getting much harder to weed out the problem companies, so it was going to go after the directors as well.

"We are going to be looking at the New Zealand directors of those entities and the Companies Act directors' duties that they're meant to be performing.

"And we'll be looking at taking enforcement action where we see shortcomings there," he said.

The FMA will be placing more information about the purpose of the register on its website.

That information would also be published in Chinese, Malay and Arabic.