New Zealand's international reputation has been damaged by a jet fuel shortage and much of the disruption could have been avoided, the Auckland Chamber of Commerce says. 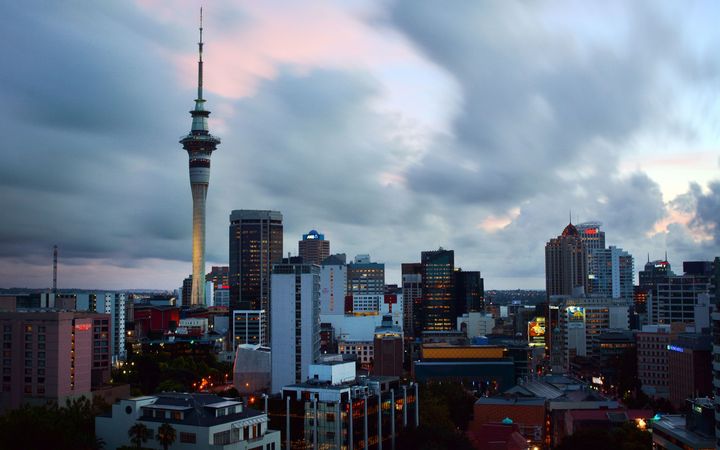 The Auckland Chamber of Commerce said better infrastructure planning was needed in the city, but the Employers and Manufacturers Association said it was impossible to expect 100 percent resilience after unexpected events. Photo: 123rf.com

A rupture in a pipeline that supplies Auckland Airport has caused major disruption to thousands of travellers, with dozens of flights in and out of the city delayed or cancelled.

The closure has also affected petrol and diesel supplies, but the city's mayor said he has been assured vehicle fuel would not run out.

The chamber's chief executive, Michael Barnett, said fuel-storage capacity had not changed since 2012 despite demand increasing by 30 percent.

He said New Zealand was too often playing catch up with its infrastructure.

"We should be planning for what we know is coming."

Employers and Manufacturers Association spokesperson Kim Campbell said it was unreasonable to expect 100 percent resilience after unexpected events, and the situation would be fixed soon.

"The fact is we do wrap ourselves in cotton wool a bit, it is inconvenient no doubt, but we're going to be back up and running," he said.

"If you want to see a crisis go to the Caribbean right now, let's get this into perspective."

Australia's Board of Airline Representatives executive director Barry Abrams told Morning Report airlines across the Tasman were adapting their processes to deal with the fuel shortage.

He said because the route from Australia to New Zealand was relatively short, airlines have now been completely filling their tanks in Australia rather than topping up in Auckland - mitigating the effect of the shortage.

Qantas was using its larger A330 planes so it did not have to refuel in Auckland, Mr Abrams said.

"Keeping in mind, of course, this is all a very costly exercise for airlines. Fuel is one of our most expensive operating costs, often up to 40 percent."

Mr Abrams said long-haul flights out of New Zealand were stopping to refuel in Brisbane.