A law change in Australia to stop undesirable betting agencies has forced out New Zealand's TAB. 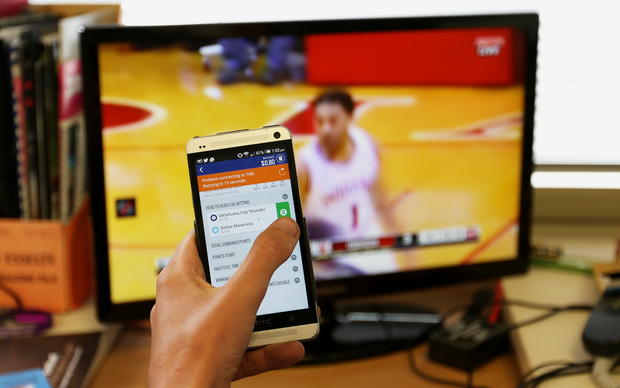 The Australian Interactive Gambling Amendment Act came into force yesterday, banning any betting website that did not hold a license in the country.

The new rules were intended to target underground sites in Asia from offering bets on Australian sports and racing, but New Zealand betting agency TAB has also been caught up in the ban.

The New Zealand Racing Board (NZRB), which operates TAB, has been forced to close the accounts of its Australia-based clients.

New Zealanders travelling within Australia would also be unable to access the TAB, as any device with an Australian IP address would be banned from viewing the website.

"It's difficult [to] quantify the losses, it's a lot about New Zealanders in Australia betting with us and we can't easily track that." NZRB chief executive John Allen said.

The new law blocks the viewing of any betting site that doesn't hold a licence under the law of an Australian territory, and threatens the agencies and their directors with hefty fines and criminal charges if Australians use their sites.

Mr Allen said he was talking with his advisors about what it might do next. Its only option was to seek an Australian operations licence.

"Whatever business is required to support a registration would be reasonably costly," Mr Allen said.

However, one loophole was that New Zealanders travelling in Australia could access the site by using their mobile data on a roaming plan.

Meanwhile, the Department of Internal Affairs, which regulates gambling operators in New Zealand, said many countries were grappling with online gambling provided by companies based overseas.

The government introduced a bill in late July that would require offshore betting operators to pay to use New Zealand racing and sporting information in their products, and also when they took bets on New Zealand events.