A high street fashion retailer has gone into receivership barely two years after opening because of tough competition. 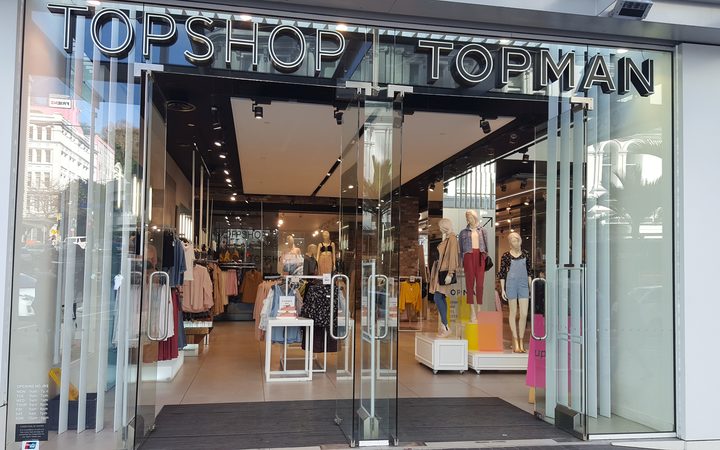 The New Zealand Topshop business, which has shops in Auckland and Wellington, was losing money and could not continue.

McGrathNicol has been appointed receiver and said the shops would remain open for the time being while it looked at the options.

Topshop's directors said they had looked at every way they could to keep the business going but in the end there was no alternative.

The managing director of retail consultancy company First Retail Group, Chris Wilkinson, said problems were caused by products left over from sales in Britain being sent to New Zealand.

He said receivership will be hard to swallow for Topshop's directors, who include the fashion designer Karen Walker.

The Auckland shop opened in mid-2015 and the Wellington shop in November last year with hundreds queuing down the street to get opening-day bargains.

The franchise is controlled by a British company of the same name.

Australian Topshop operations collapsed in May this year owing close to $40 million.