New Zealand video game developers have pitched an ambitious target of $1 billion revenue within the next decade. 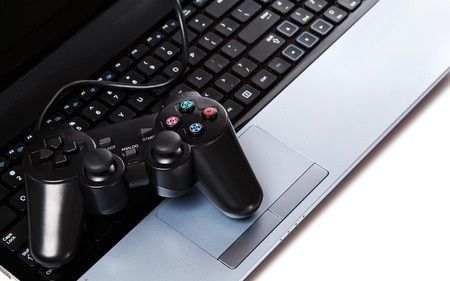 An independent survey has found in the year ending March, the industry made just shy of $100 million - most of that from overseas.

Game Developers' Association board member Stephen Knightly said it was aiming much higher than that.

He said $1b was the goal, with more developers, more investors and more support.

Mr Knightly said crowdfunding had been successful in the past, but it was a competitive environment.

He said gone were the days when small $10,000 investments were enough, nowadays hundreds of thousands of dollars were needed.

"We've got the skills, we've got a cluster of studios that work together ... I think it really is just accelerating the growth by having more development funding so we can crank those original ideas and test them," he said.

A Game Developers' Conference is being held later this week at AUT University in Auckland.