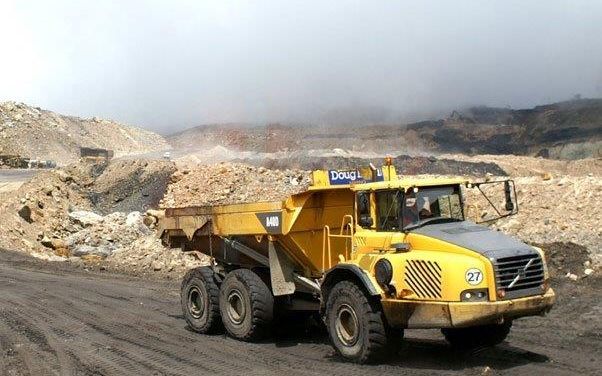 The new company said it would retain 99 percent of the mines' employees. Photo: Supplied

Solid Energy collapsed in 2015, after falling coal prices left it unable to pay almost $400 million of debt, bringing more than seven decades of state coal mining in New Zealand to an end.

After intense talks, some of Solid Energy's assets were sold to small companies and some to Māori under a right of first refusal.

But the biggest chunk went to a consortium of Bathurst Resources and Nelson-based food processor Talleys.

They got the Stockton mine on the West Coast, and Rotowaro and Maramarua mines in the Waikato.

"We are looking at integrating them into our existing structures," he said.

"These mines have been making money. The main export business is Stockton. That produces coking coal going into the Japanese and Indian markets (for making steel).

"The other mines in the North Island are for domestic supplies and are working on long term contracts."

Stockton mine is in the same region as Bathurst's Buller Project - a huge coal scheme on the Deniston Plateau, north of Westport. 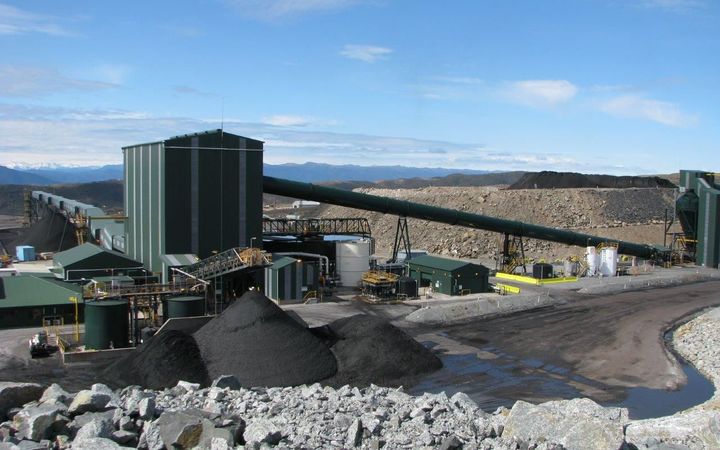 The Stockton Mine on the West Coast Photo: Supplied

That scheme was put on hold for economic reasons but was definitely not dead, according to the company.

That Buller Project has been strongly opposed by environmentalists. Kevin Hackwell of Forest and Bird said he was worried that synergies would mean the Buller scheme got a renewed boost, and he accused the government of making it easy for them.

"They are actually saying, hey, we will give you open access to other areas of high conservation land that you can take to use," Mr Hackwell said.

"So we are seeing the government saying we will give you some further areas of the Deniston plateau."

Mr Hackwell said coal was a dirty fuel and mining of it should not increase.

But Mr Tacon said there was no alternative to this coal being produced.

"We supply about half of the South Island's domestic energy supply at the present time," he said.

"There is no viable alternative to coal.

"We realise it is a transitional fuel, but there are a lot of businesses - dairy food manufacturing and small firms - who rely on coal as a being a reliable, storable source of energy."

Mr Hackwell rejected these arguments and urged whoever wins the election to stop the new owners from expanding coal mining still further.

"We are wanting a commitment from whoever wins the next election not to destroy the last remaining high value areas on the Buller plateau."

At this stage, the new owners simply want to operate their newly acquired mines. But their long-term plan was expansion on the Deniston.

Solid Energy said the sale of the mines to Bathurst was its last and it will now be prepared for winding up.

"The asset sales process has been a complex but successful one, both in terms of the return achieved for creditors and in securing and preserving jobs for our employees, which was an explicit goal of the company throughout the process," said chairman Andy Coupe.

He said creditors have been paid back about 60 cents in the dollar, which is three times what would have received if the company had been put into liquidation when it collapsed in late 2015.

Solid Energy could not sell the Spring Creek mine, near Greymouth, and is now being shut down, while the Pike River and East mines were not offered for sale.