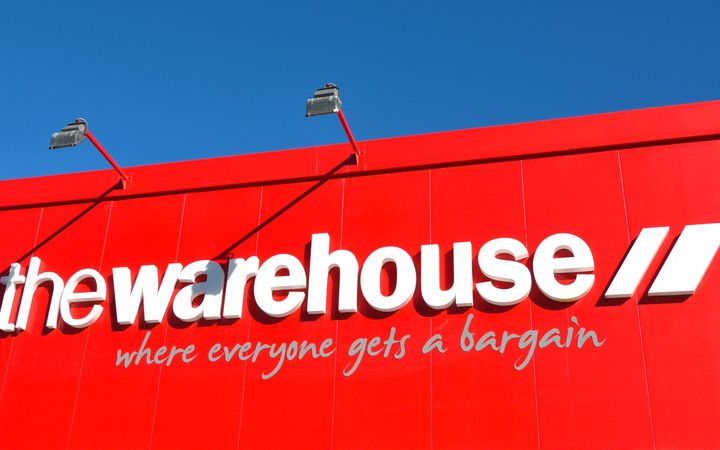 It is selling the business to Finance Now, a company owned by the SBS Bank, for $18 million, although The Warehouse will write off $16m in this year's accounts relating to the finance company's IT systems.

The finance business has been bleeding money since The Warehouse bought out Westpac in mid-2015.

In the first half of this year it lost $5.2m, with the company saying the division's earnings were weaker than expected, and was costing more to get organised. It also wrote down the value by nearly $23m.

"This transaction will enable the group to focus its capital and people resources on the transformation of its retail business which is our current top priority and will remain so over the next few years," said the chair of The Warehouse, Joan Withers.

The Warehouse already has a commercial deal with Finance Now, and said it would continue to offer branded financial services to its customers.

The deal does not involve the Diners Club credit card operation in New Zealand, which The Warehouse bought in 2014.

In May the company reported modest sales growth, and said it expected an adjusted after-tax profit of between $54m and $58m.

Trading in Warehouse shares, which was suspended ahead of the announcement, resumed with a 2 cent gain to $2.25.

So far this year the shareprice has fallen 21 percent, although in the past week it had risen 8 percent.