The maker of Gregg's instant coffee and Raro fruit juice is up for sale. 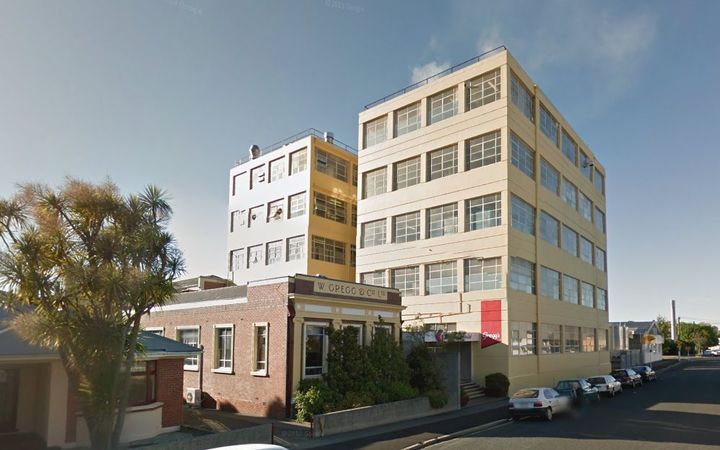 Japanese drinks giant Suntory wants to sell the New Zealand and Australian operations of its subsidiary, Cerebos, which make instant coffee, sauces and other foods.

"Food and instant coffee are not a core category focus for SBF (Suntory) and growth opportunities can potentially be maximised under different ownership," said Terry Svenson, chief executive of the Australasian business.

It appointed an investment bank to look for buyers, with a sale likely to take up to nine months to complete.

Mr Svenson said business would continue as usual while the search for potential buyers was underway, with any sale up to nine months away.

Greggs is one of the country's oldest food companies, and has been making instant coffee in Dunedin for more than 150 years.

The factory there was given a $20 million upgrade a year ago after Cerebos-Greggs shut its uneconomic plant in Auckland in 2014.

Cerebos-Gregg's has an instant coffee factory in Dunedin and total sales of more than $150 million a year.

Its other well known brands include Raro fruit-drink concentrate, Bisto gravy mix and Whitlock sauces and a wide range of herbs and spices.

The Japanese parent company was expected to retain its fresh coffee businesses, which in New Zealand include the Caffe L'Affare and Robert Harris brands.

The head of the Otago Chamber of Commerce head said there was no indication yet that the sale of the instant coffee factory would result in job losses.

Chief executive Dougal McGowan said city leaders were meeting tomorrow and would try to determine how to encourage potential purchasers.

"We think that there are great opportunities, they have got great solid products here, with good forward sales, from what we understand. It's not that it's unprofitable, a bit like Cadbury's, but we've just got to make sure we keep the factory there and keep it working."