With the economy getting a good report card, the Labour Party says it is time for the government to address housing and social issues. 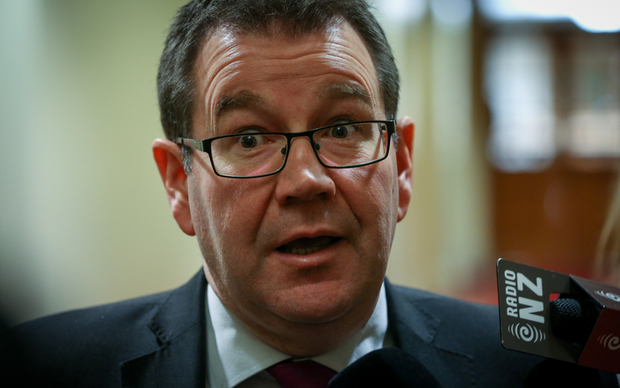 The credit rating agency Moody's has maintained New Zealand's AAA rating, in what the Finance Minister Steven Joyce said was an endorsement of government policy.

Moody's said it expected the country to be among the fastest-growing economies in coming years.

Labour Party finance spokesperson Grant Robertson said because the fundamentals of the economy were strong there was an opportunity to address issues like housing.

"We have record levels of household debt, around 166 percent of debt-to-income ratio, that's the highest New Zealand's ever seen.

"That's reflective of a housing market that is out of control."

Mr Robertson said money could also be spent in areas like health, education.

'It's a positive endorsement' - Finance Minister 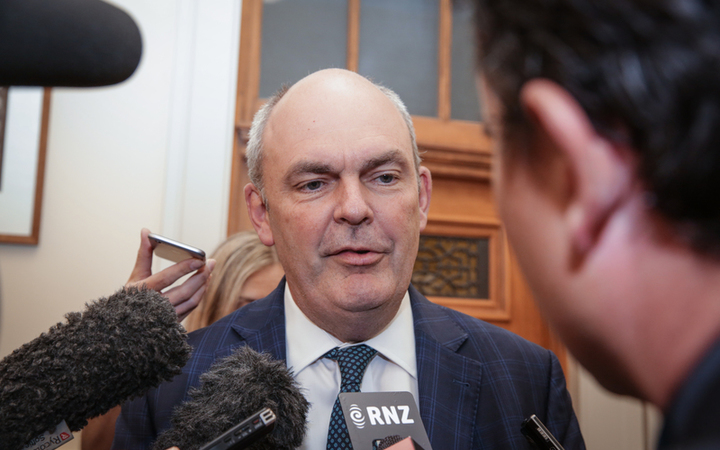 Finance Minister Steven Joyce said the rating showed people should be confident about the future of the economy.

"From New Zealand's perspective, it's a positive endorsement, where we're at as a country.

"Economically it highlights that we have room if there is any sudden economic or other shocks and of course we're familiar with those in the past with the Canterbury Earthquake, the GFC (global financial crisis) and Kaikōura (earthquake).

"And that's certainly something we always have to be very aware of.

"But they're also certain that they expect New Zealand to grow over the next few years under the current economic settings from the government."