A decision on the proposed merger between media groups NZME and Fairfax New Zealand has been delayed for a month. 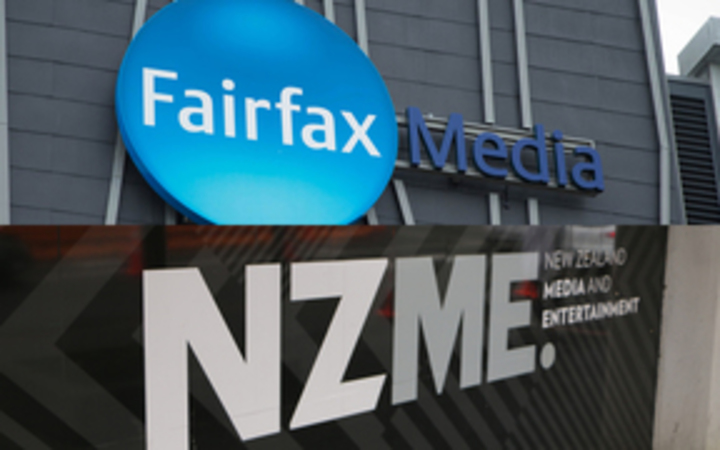 The Commerce Commission said it has agreed with the companies to defer the decision from next Wednesday to 11 April.

"The extension was required in order for the commission to properly assess and account for the further information it has obtained and received following its draft determination and conference," the commission said in a statement.

The companies said the extra information further substantiated the key arguments set out in their original merger application and supported the merger being given the green light.

Fairfax owns a raft of newspapers, including the Sunday Star-Times, The Press and the Dominion Post, magazines, including Cuisine and NZ House & Garden, as well as the website Stuff. NZME owns The New Zealand Herald, regional and community papers and a stable of radio stations, including Newstalk ZB and ZM.

In November, the Commerce Commission gave a preliminary negative reaction to the proposed merger, casting doubt on whether the public would enjoy the same level of diversity of news and information if control of most of the country's newspapers, a leading radio network, and two major news websites come under one banner.

NZME and Fairfax said that regulating media on the grounds of diversity was outside the commission's jurisdiction, and it should focus on only the economic impacts.

The companies have also claimed that local competition exists, in the forms of TVNZ, MediaWorks and RNZ, while the greater issue is the emergence of Facebook and Google as news competitors, and if the merger is knocked back they will be forced to significantly reduce their investment in front-line journalism, which would include regional and community reporting.

Yesterday, the head of Fairfax New Zealand, Simon Tong, resigned to take up a job with the ASB Bank.

Last month the Commerce Commission turned down a bid by pay television operator Sky TV and telecommunications concern Vodafone to merge, saying they would have had too much market dominance.