After nearly six years of work, Wellington's tallest building has been earthquake-strengthened up to 97 percent of code. 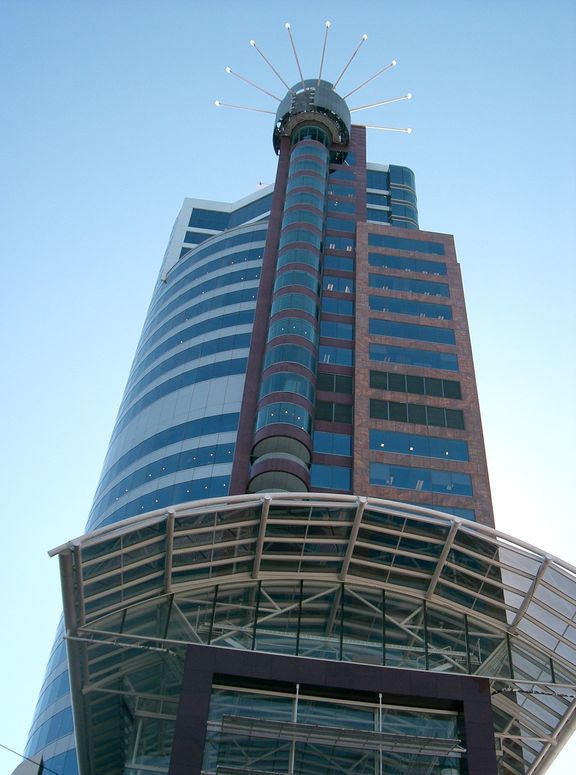 The Majestic Centre was built in 1991 and, following the 2011 Christchurch earthquake, was deemed a moderate quake risk.

Its owners, Kiwi Properties Limited, made plans in 2012 to bring it up to 70 percent of code, but revised that to 100 percent in 2014 in response to tenants' demands.

Tenants include the Earthquake Commission.

"We said well if we are going to do this we might as well go all the way and so subsequently we increased the budget and we took it to 100 percent," Mr Gudgeon said.

"There is nothing like a real life earthquake event to make people think about that."