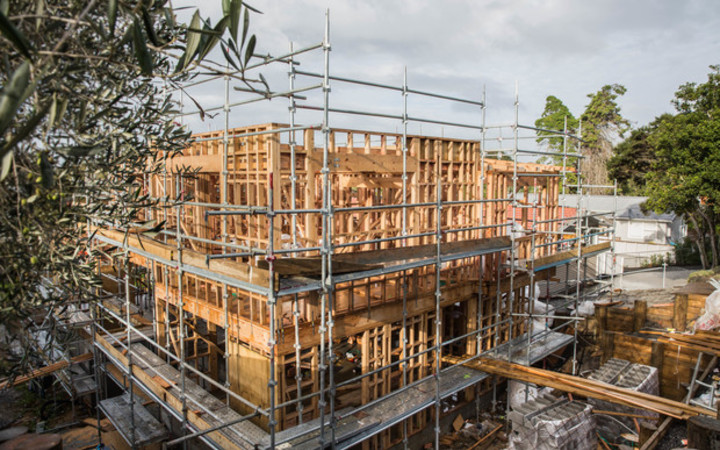 The Downer group says the aquisition would 'complement [their] existing engineering'. Photo: RNZ

The Downer group is a signifiant player in infrastructure projects in Australia and New Zealand and said the Hawkins business was a good fit for its business here.

"Hawkins is a New Zealand industry leader in construction and infrastructure and this acquisition will complement our existing engineering, construction and maintenance capabilities while also providing a platform for growth," said Downer's chief executive Grant Fenn.

Hawkins is involved in motorway and hotel projects in Auckland, is building Wellington Airport's new control tower, and Christchurch's town hall. Mr Fenn said Hawkins will continue to operate under its current brand.

It is controlled by the Auckland-based McConnell family, and no price for the deal has been disclosed.

Downer is listed on the Australian stock exchange and has extensive business in Asia, South America and southern Africa, as well as the Australasian market.

It reported revenue of $A3.6 billion and a net profit of $A78m in the six months ended December.

It is using existing debt facilities to pay for the acquisition, which it said will immediately add to its earnings in its first year.