The Reserve Bank is going to assess whether retail banks need to put more capital aside to protect themselves from failure.

It is part of the central bank's wide review over the coming year of banking capital requirements. 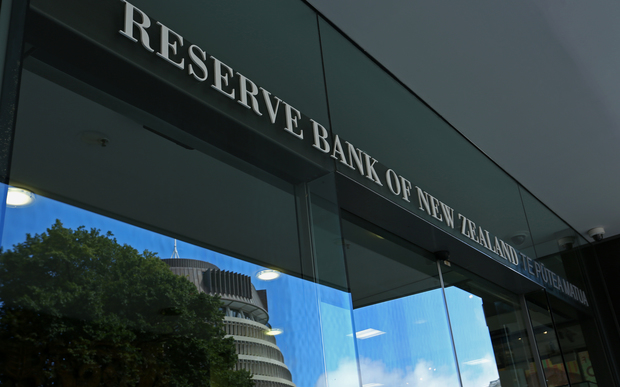 The aim of the review was to have a capital regime that ensured high levels of confidence in the system, without creating unnecessary inefficiencies, he said.

Mr Spencer said higher levels of capital would improve the financial system because it lowered the risk of failure.

But he said there were complexities with that, because capital was a more expensive form of funding.

The Reserve Bank planned to consult banks and the public on any changes it might make to the current capital framework.