Lyttelton Port's container volumes are up - and so are its profits - as it benefits from quake losses to Wellington rival CentrePort. 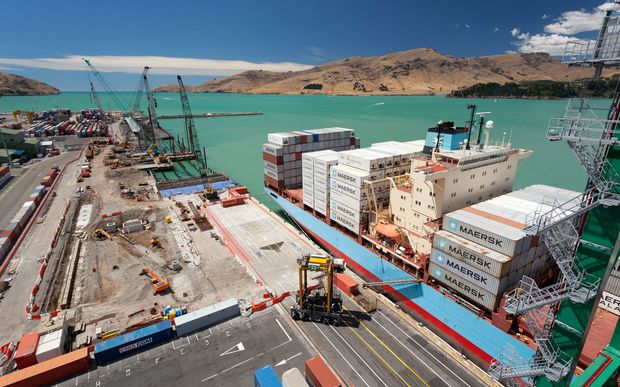 Lyttelton Port's container volumes and profits are up. Photo: SUPPLIED

In its six-monthly report, the Lyttelton Port of Christchurch (LPC) said last December was a record month for container volumes, which were 35 percent higher than December 2015.

The company said part of this was because of an increased demand for coastal shipping, as freight went by ship from Auckland to Lyttelton.

The Picton to Christchurch railway was blocked by the Kaikōura earthquake and will not be restored at least until the end of this year.

This meant the usual route by train on both islands and Cook Straight ferry was not available.

LPC chief executive Peter Davie said container volumes for the full six months were 15 percent ahead of the same period in 2015.

The figures showed overall earnings were $15.33 million - $3.5m above the same period the previous year. 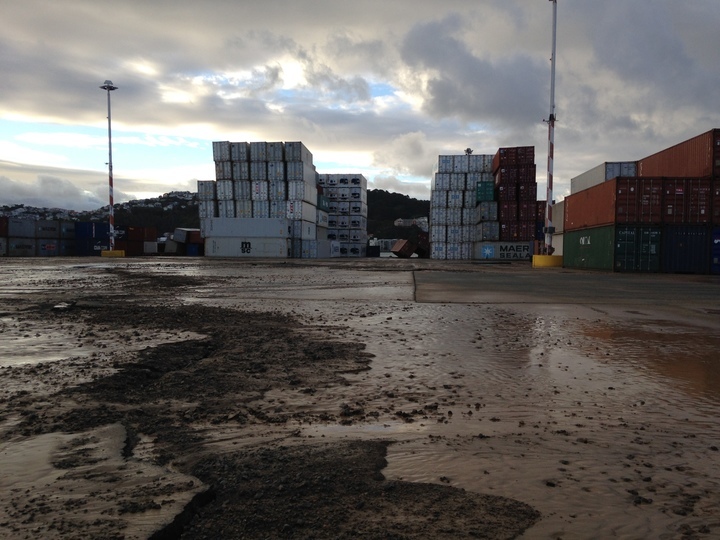 "We are preparing for a 50 percent increase in exports and imports in the next nine years," Mr Davie said.

"Our operations are providing strong support for the regional economy and the recovery."

The good news for Lyttelton came six years after it suffered big losses from the Canterbury earthquakes.

This year, it benefited from earthquake losses to rival CentrePort in Wellington.

That company reported a net loss of $35.7m for the six months ended December, compared with a $4.5m profit the year before.