Steel goods and building products manufacturer Steel and Tube has reported a lower half-year profit against a volatile and competitive sector. 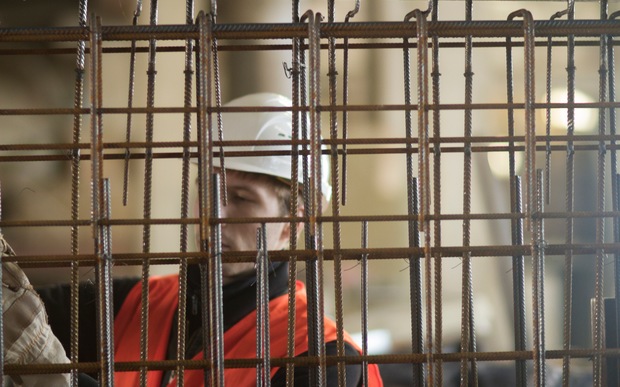 Steel and Tube's half-yearly profits have dropped 4 percent, in what was a difficult year for the company. Photo: Cultura Creative

The company's net profit fell 33 percent to $10.6 million in the six months to December compared with the previous period.

The company said the result was consistent with expectations.

Steel and Tube's chief executive Dave Taylor said it was also removing costs from the business.

"The first stage of the systems alignment has been completed, and that has enabled some costs to be removed, with more alignment to come over the coming years," he said.

Last year, the Commerce Commission announced it was taking action against Steel and Tube and two others for alleged misleading claims over its seismic steel mesh.