A Canadian insurance and investment company has made a bid for troubled local insurer Tower. 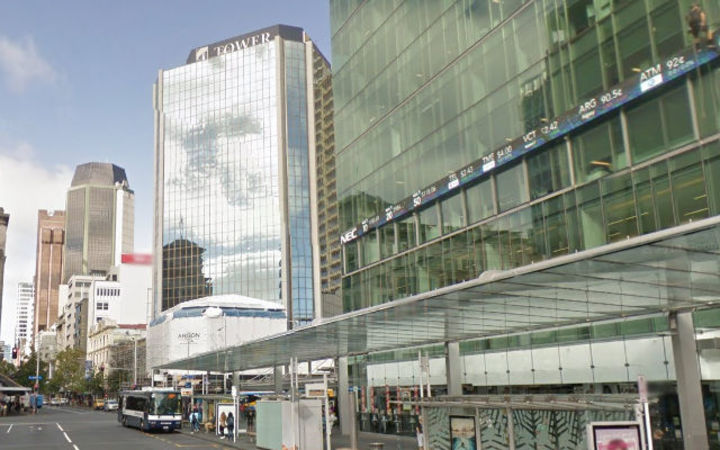 The Toronto-based Fairfax Financial Holdings is offering to buy Tower for $197 million to get a foothold in the New Zealand market.

The offer of $1.17 a share compared with Tower's closing price yesterday of 79 cents.

Two of Tower's larger shareholders - including fund manager Salt Funds and the Accident Compensation Corporation, who hold 18 percent between them - have said they will accept the offer.

Tower's shareprice rocketed 40 percent to $1.11 after news of the offer.

The company has been under pressure over the past year from writing down the value of aging IT systems, as well as Canterbury earthquake-related claims, which it had been planning to put into a separate company to allow the rest of the company to concentrate on new business.

Mr Stiassney said if the Fairfax bid did not succeed then the separation plan would be pursued.

Fairfax said Tower, which was the third biggest insurance group in the country, was an attractive target.

"The acquisition of Tower will provide us with an immediate significant presence, with a strong management team... in a market where Fairfax currently has limited exposure," said chairman and chief executive Prem Watsa.

The proposal will be put to shareholders at a meeting in April, and will also need approval of the Reserve Bank, which supervises the insurance sector.